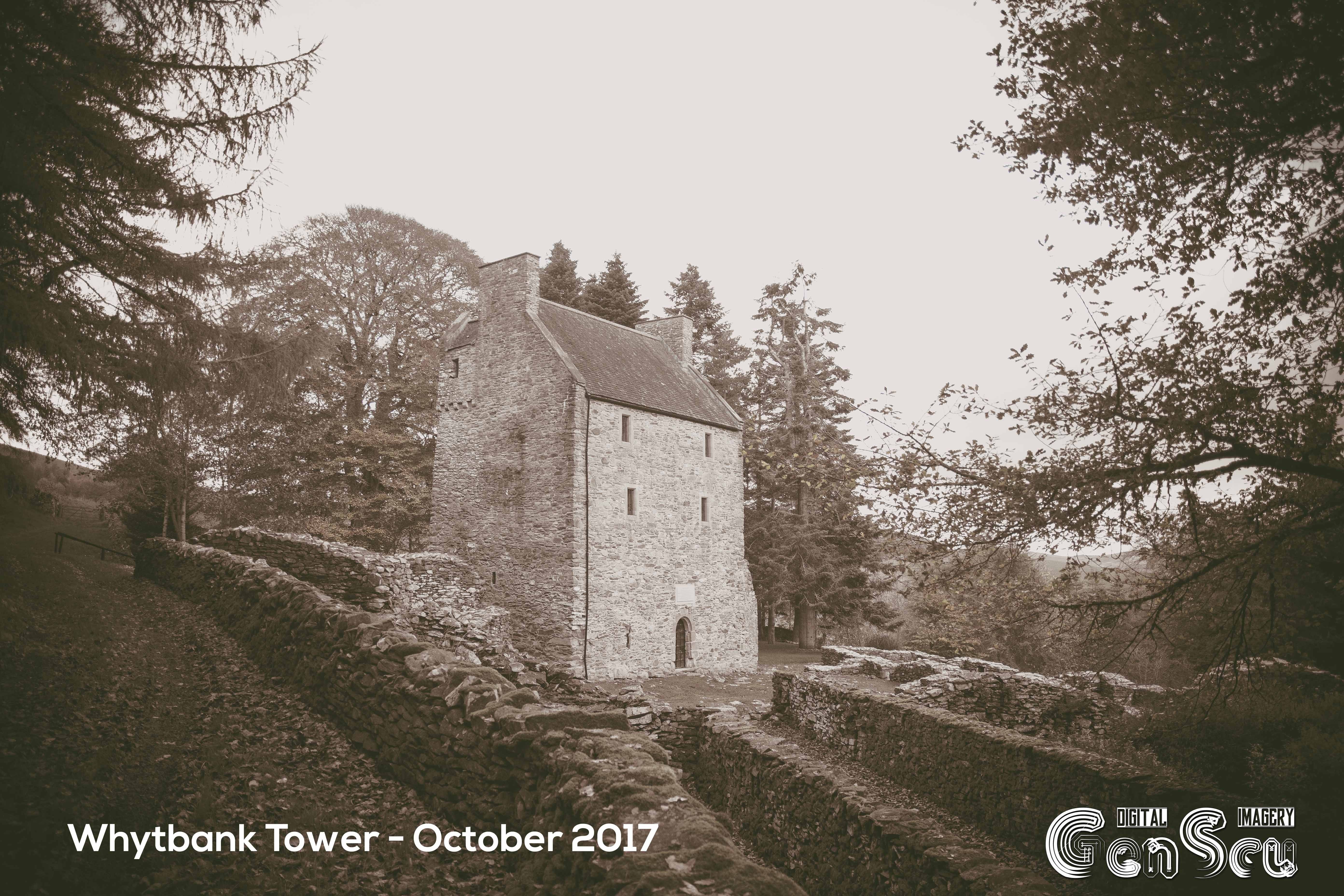 A man investigates the eerie Whytbank Tower, Clovenfords in the Scottish Borders with some alarming results.

Whytbank Tower, which was  built by James Pringle, consists of a tower house and a courtyard  which lie high up on the east slope of Knowes Hill.  The Tower was restored in 1992 as a private residence.

Check out our film below….

Scary?
Heartwarming?
Creepy?
Emotional?
You just can’t put this video in a “box”…


…Whytbank Tower near Clovenfords is a rather dangerous structure please do not visit.

In Pictures (And a little bit further info) 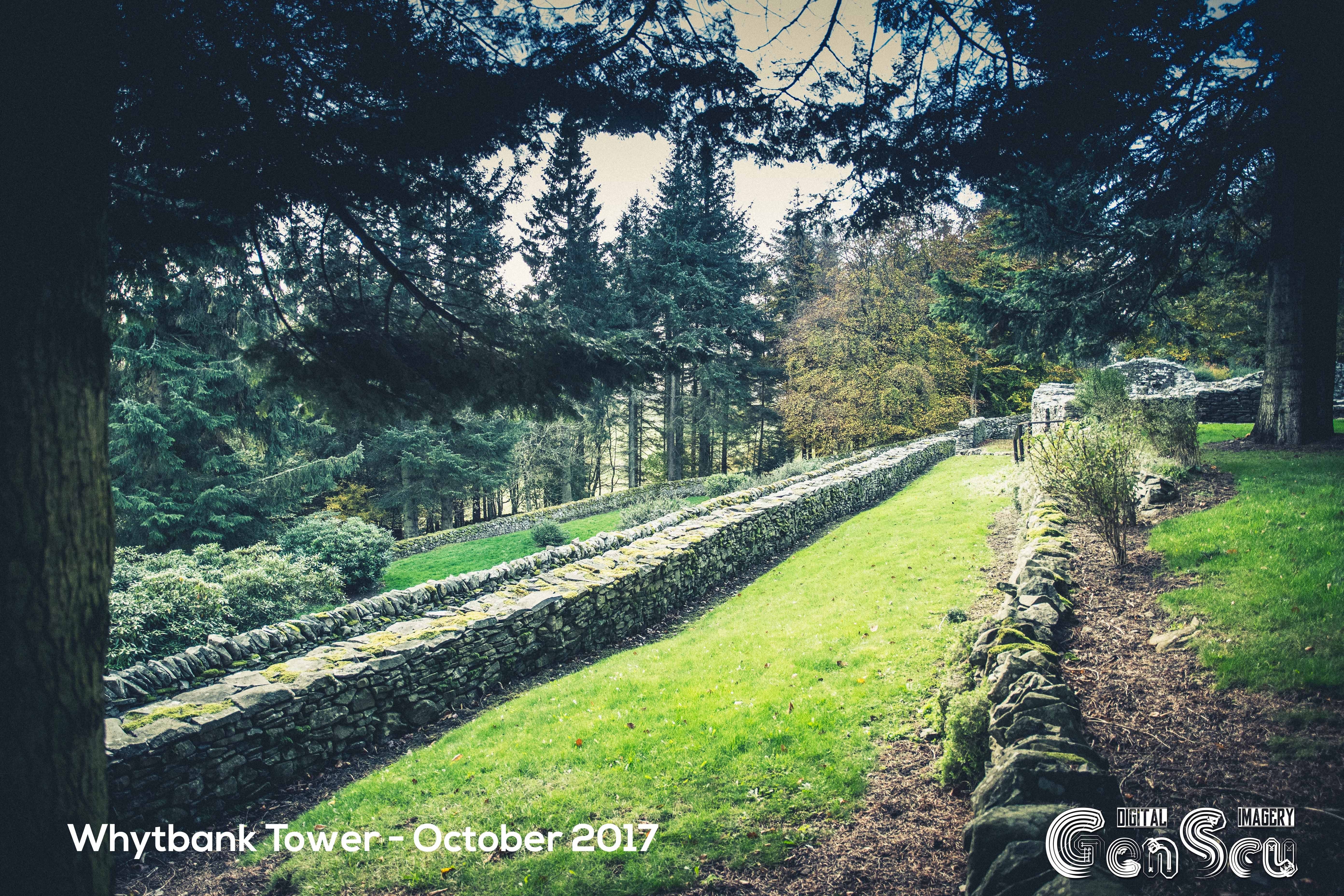 Whytbank Tower near Clovenfords was built in 16th Century for the family of the (Hop)Pringles – Although unlived  in the gardens are well kept. 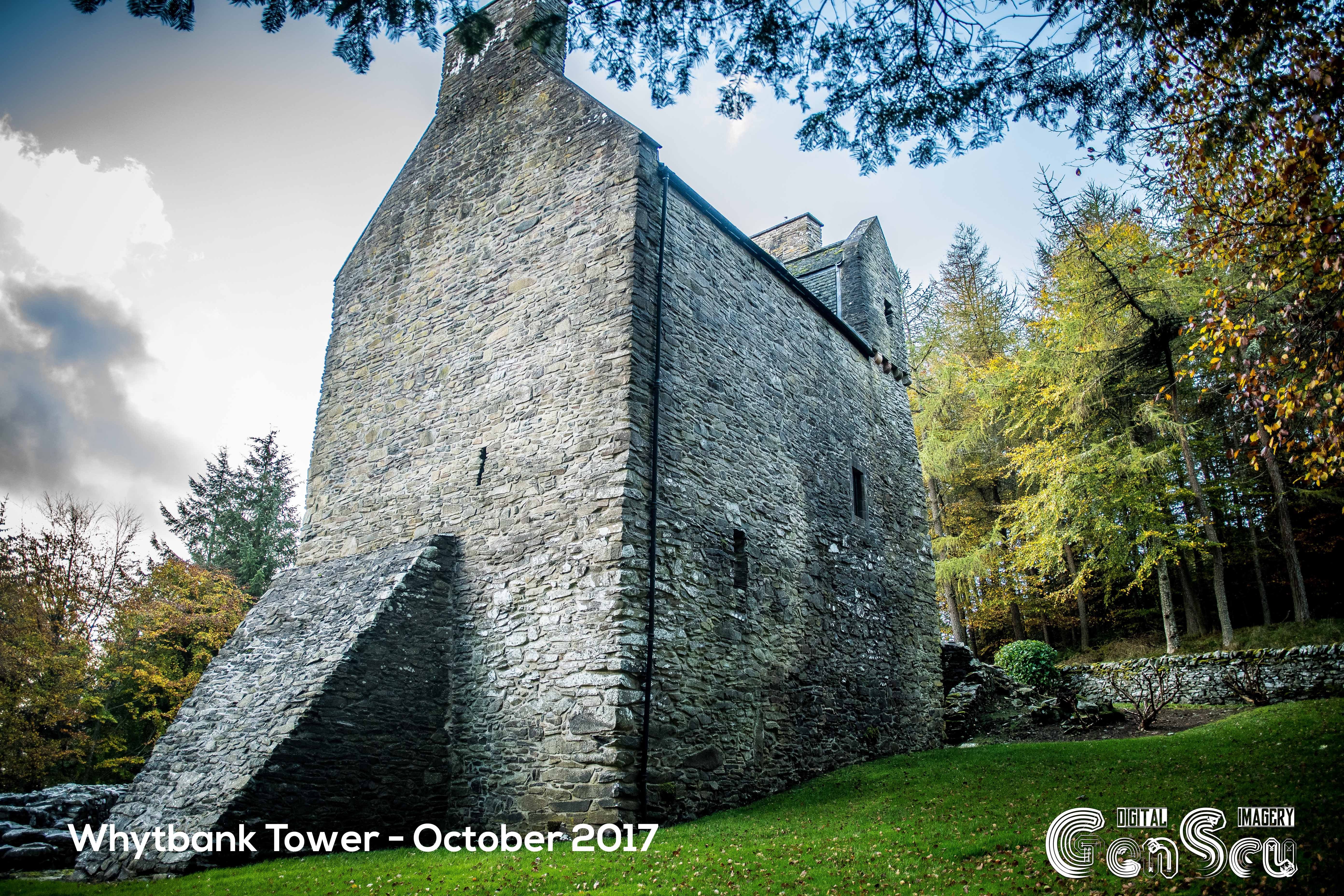 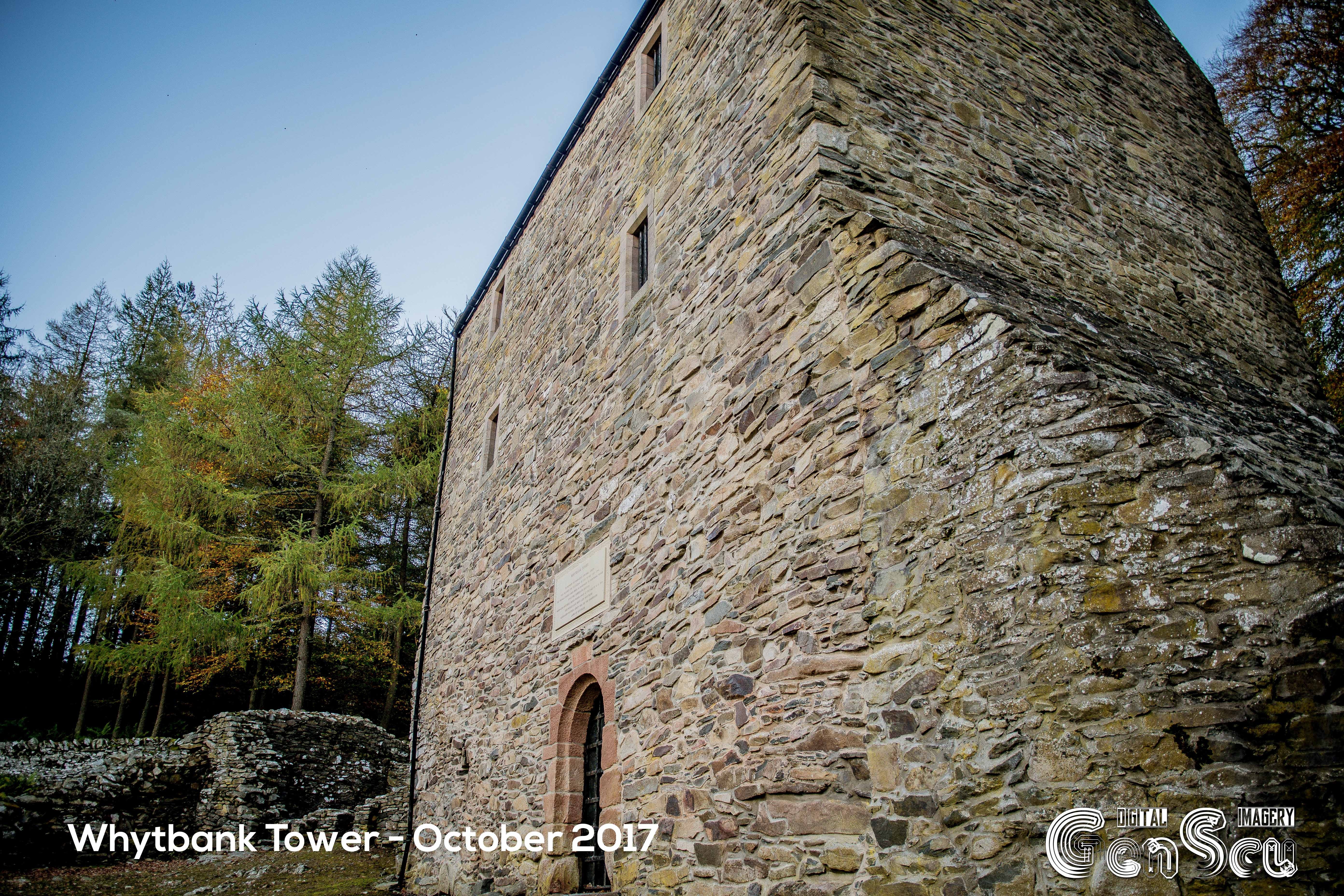 The only entrance to the main tower 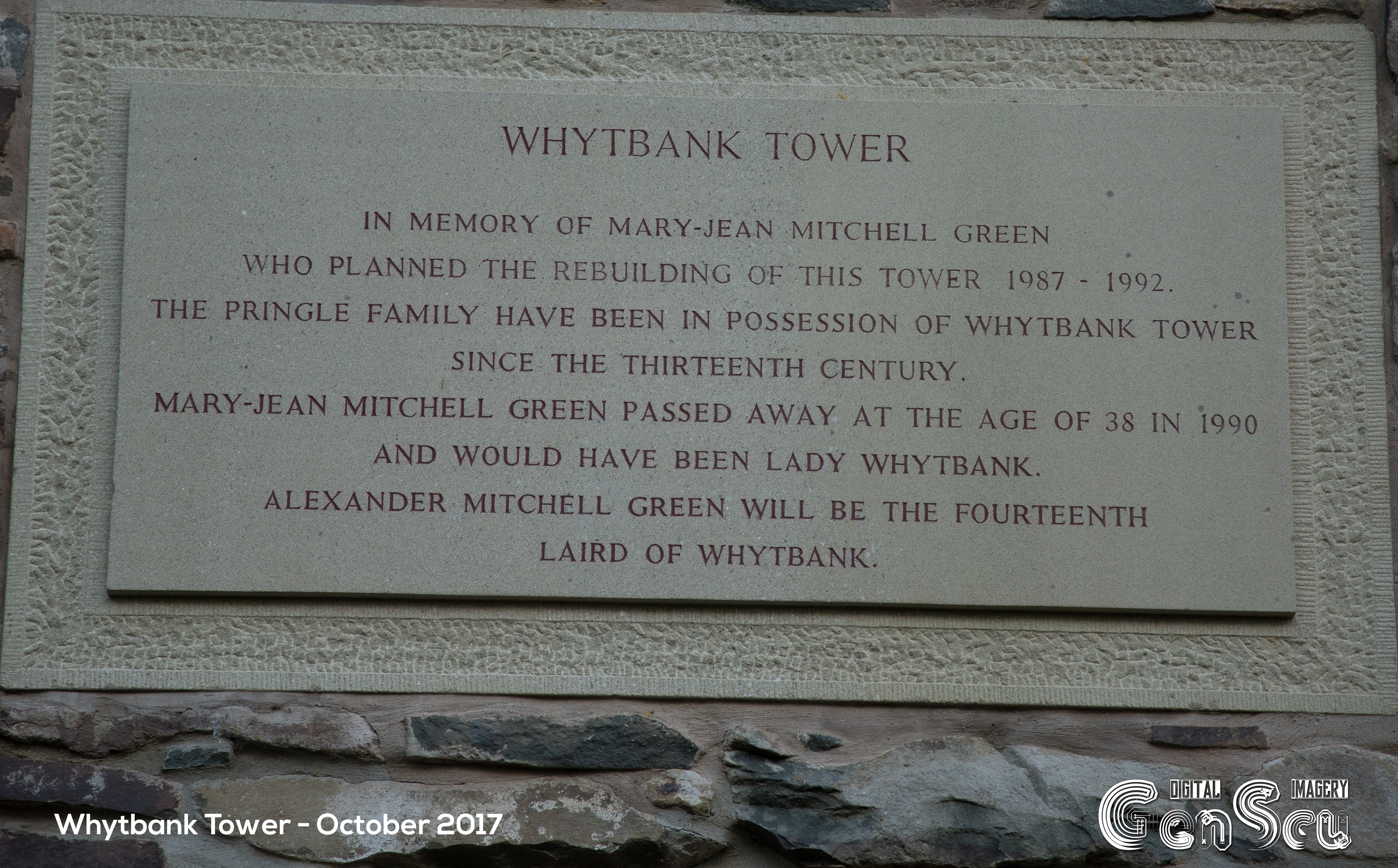 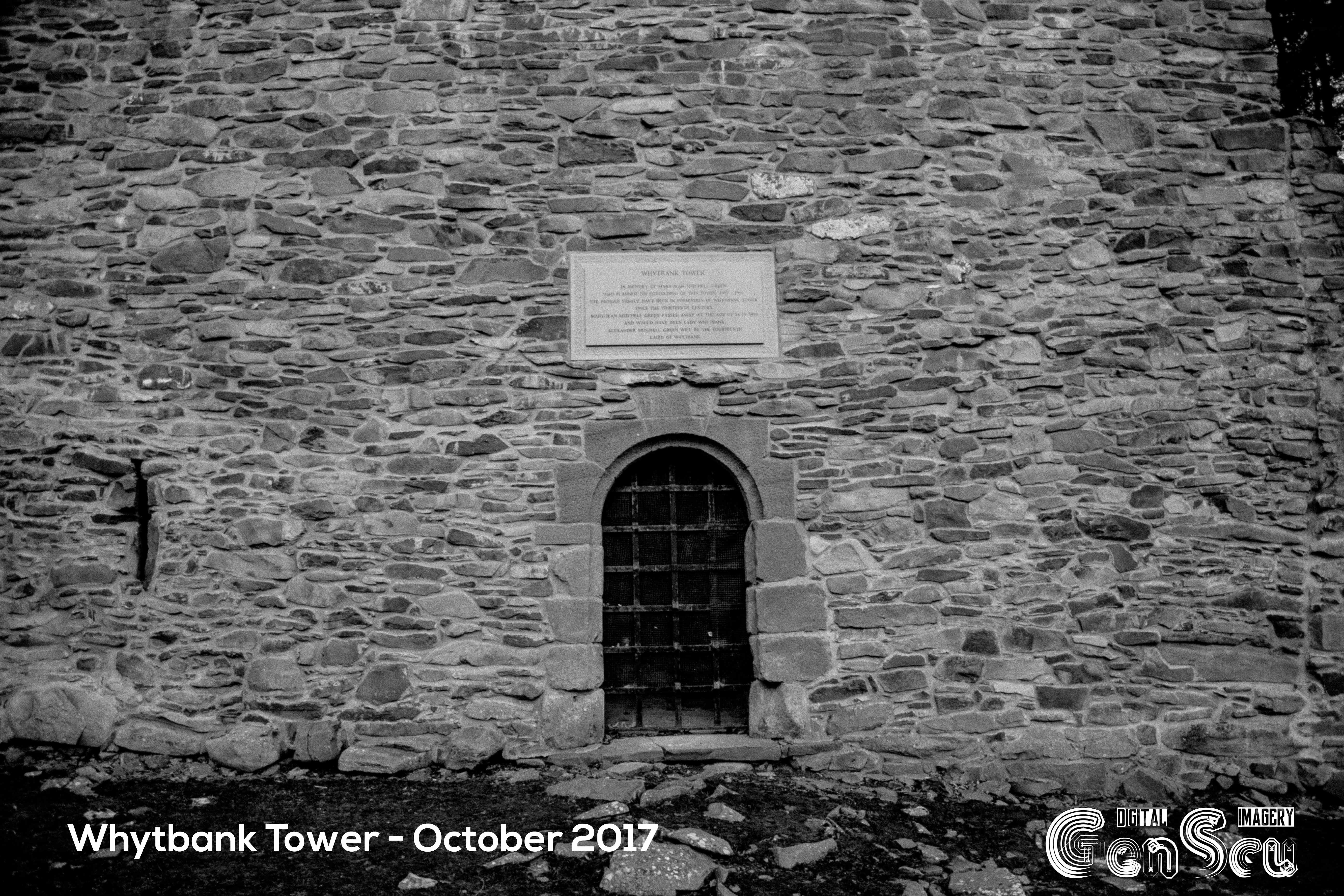 The entrance with plaque in situ 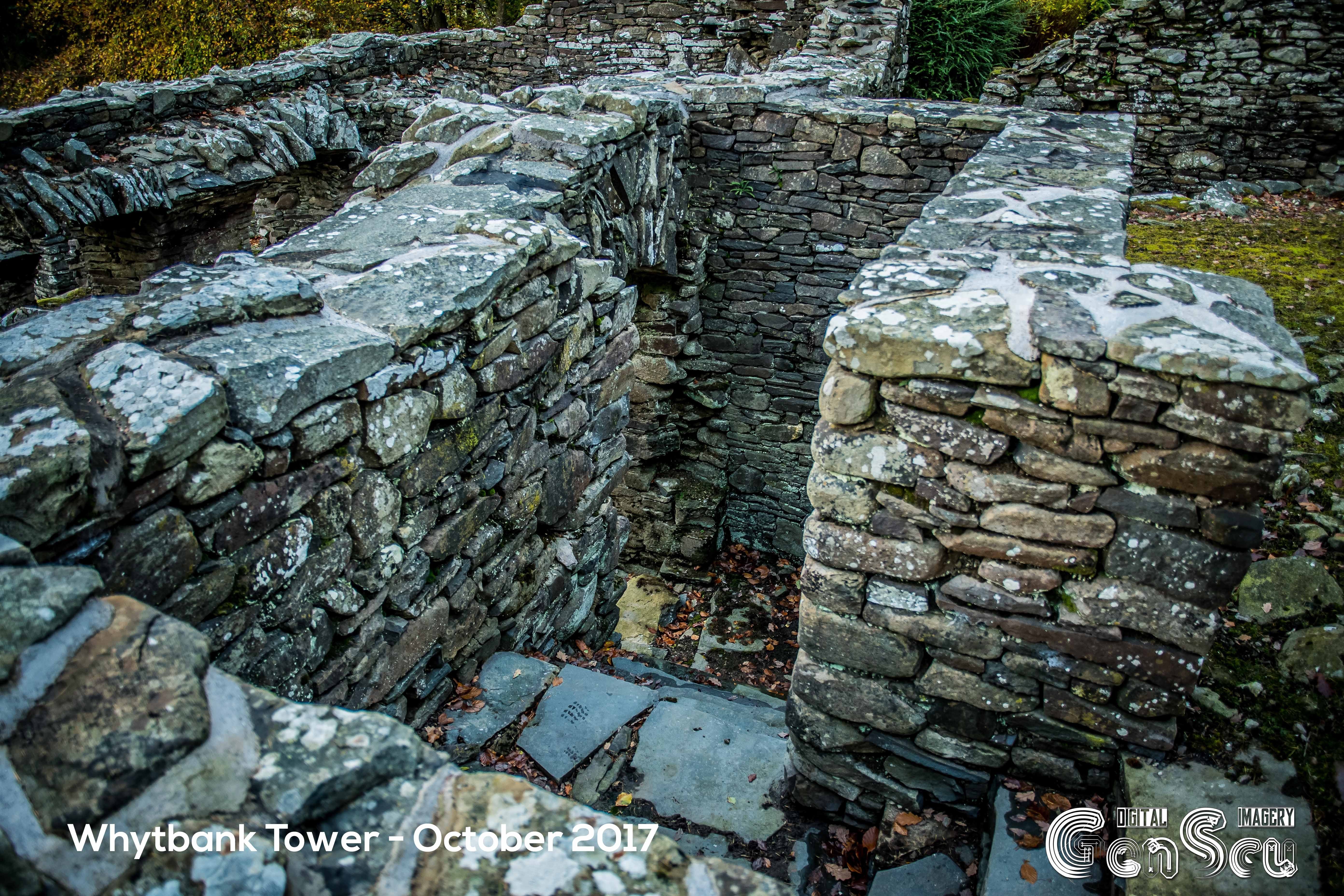 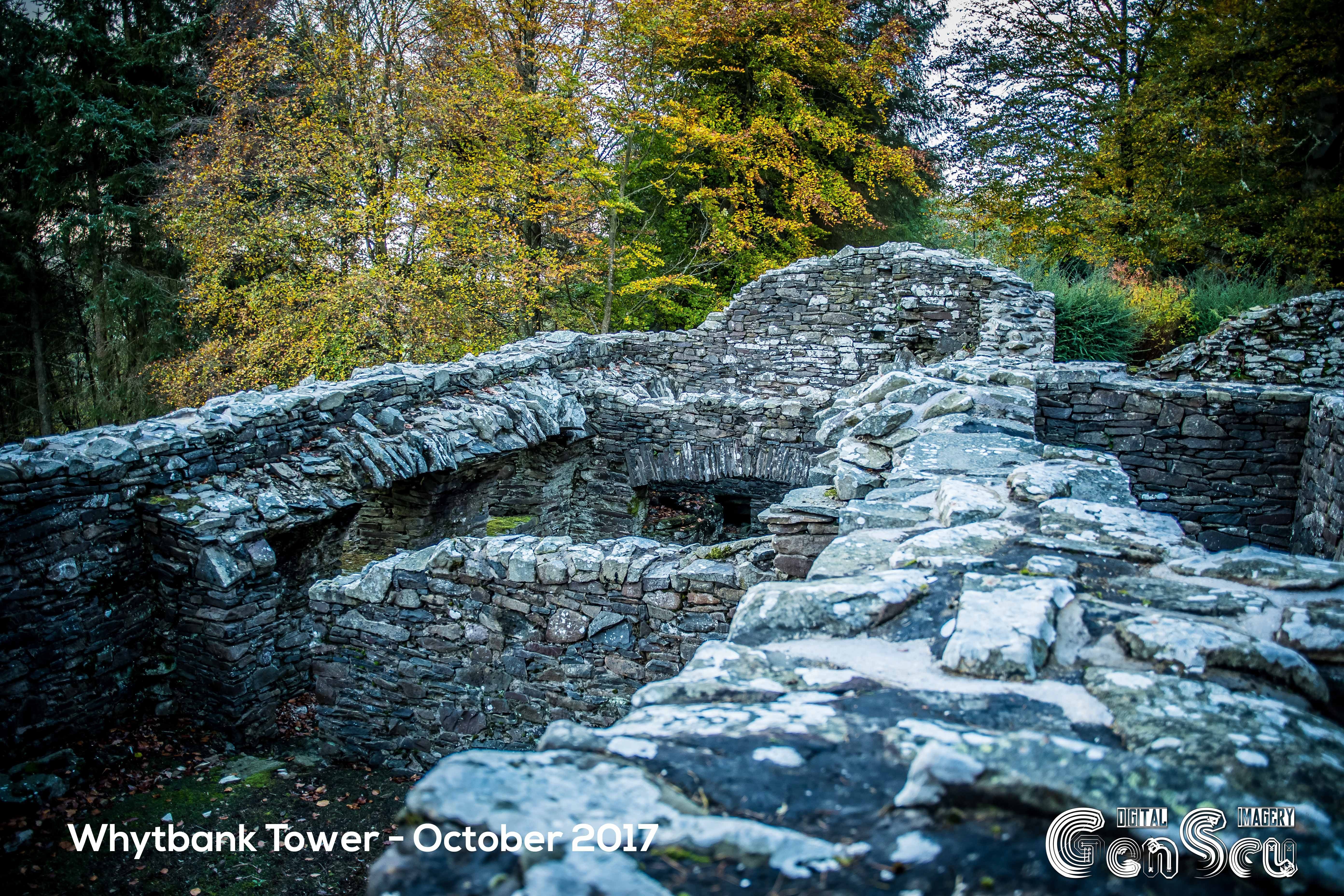 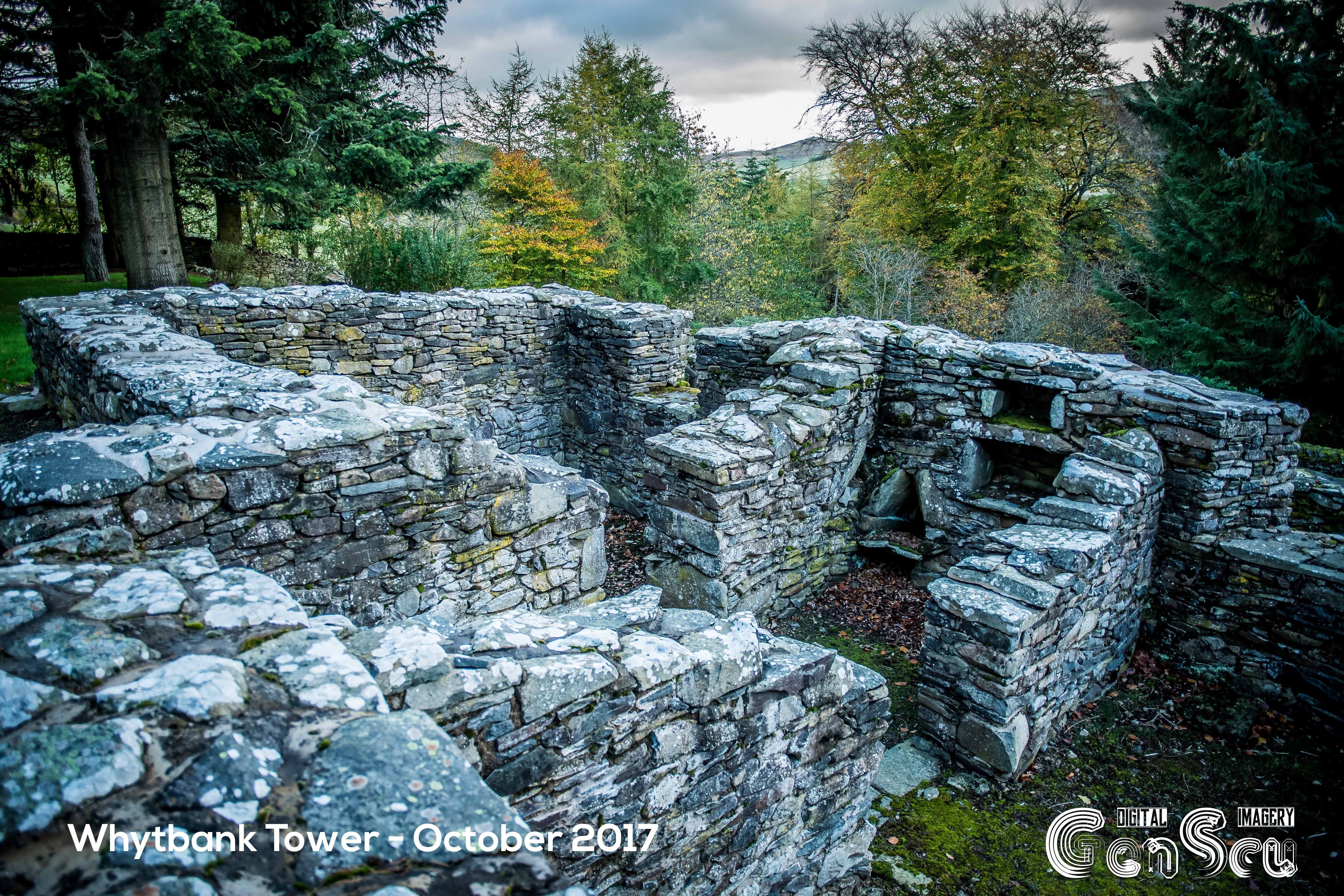 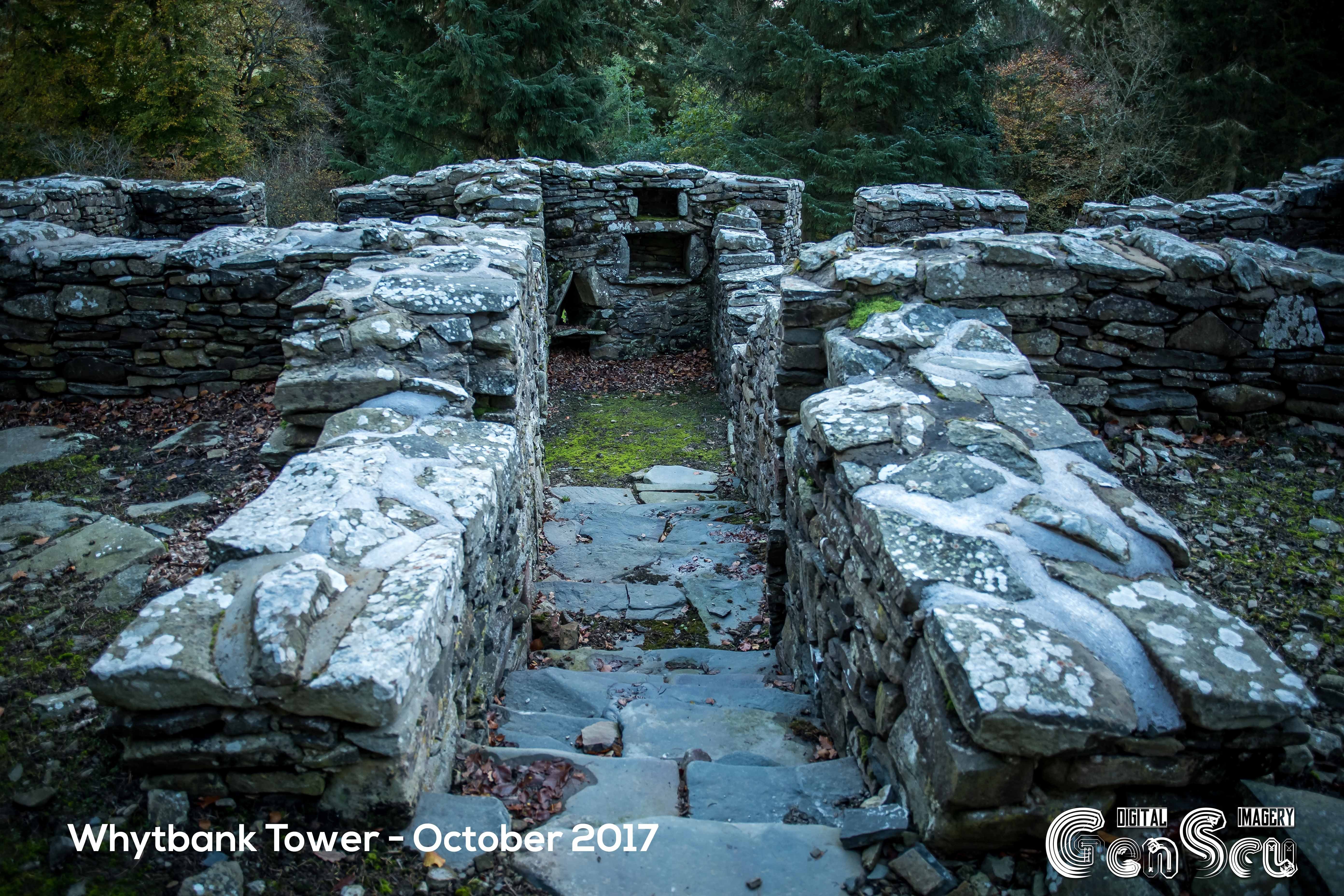 The steps into the support courtyard buildings 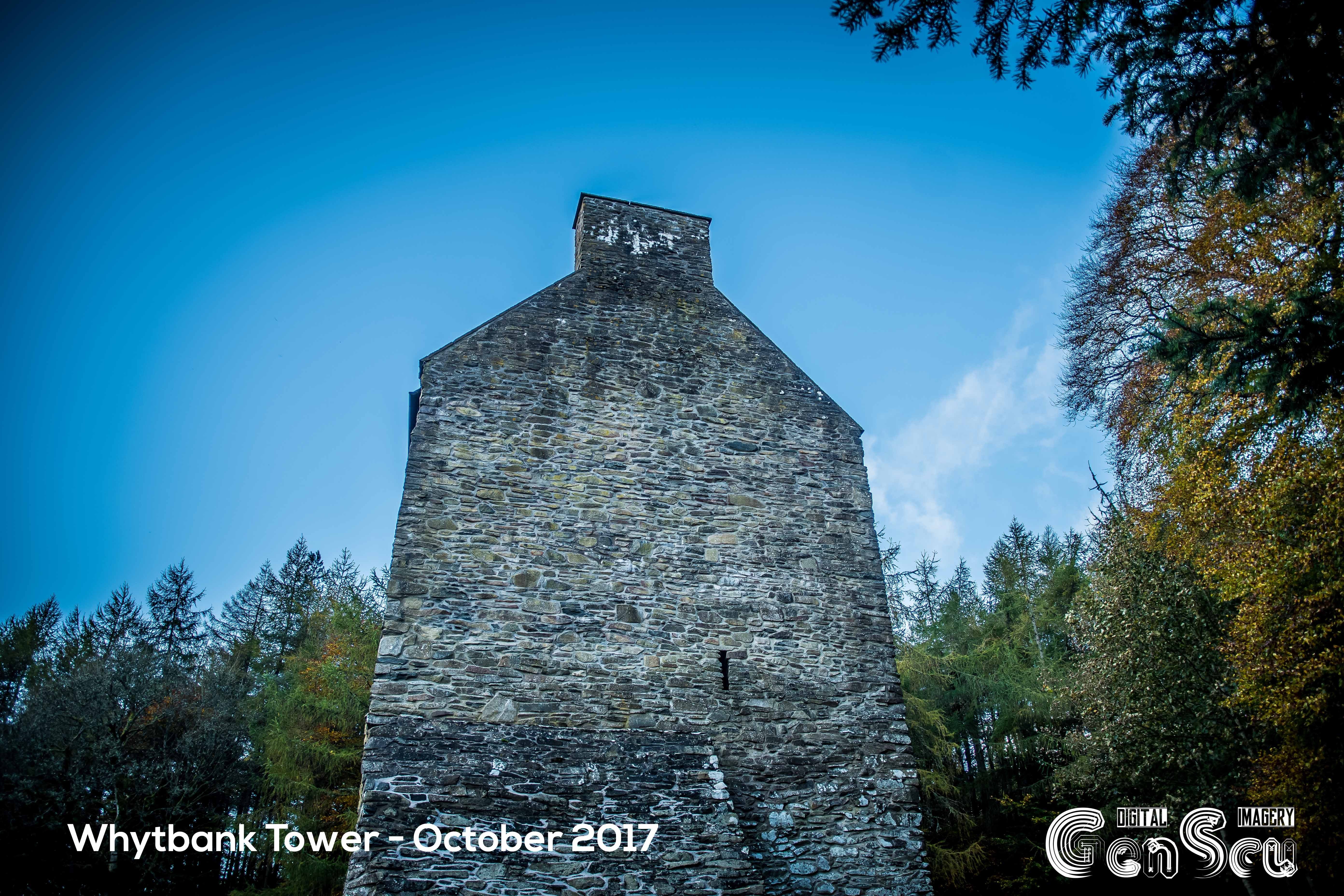 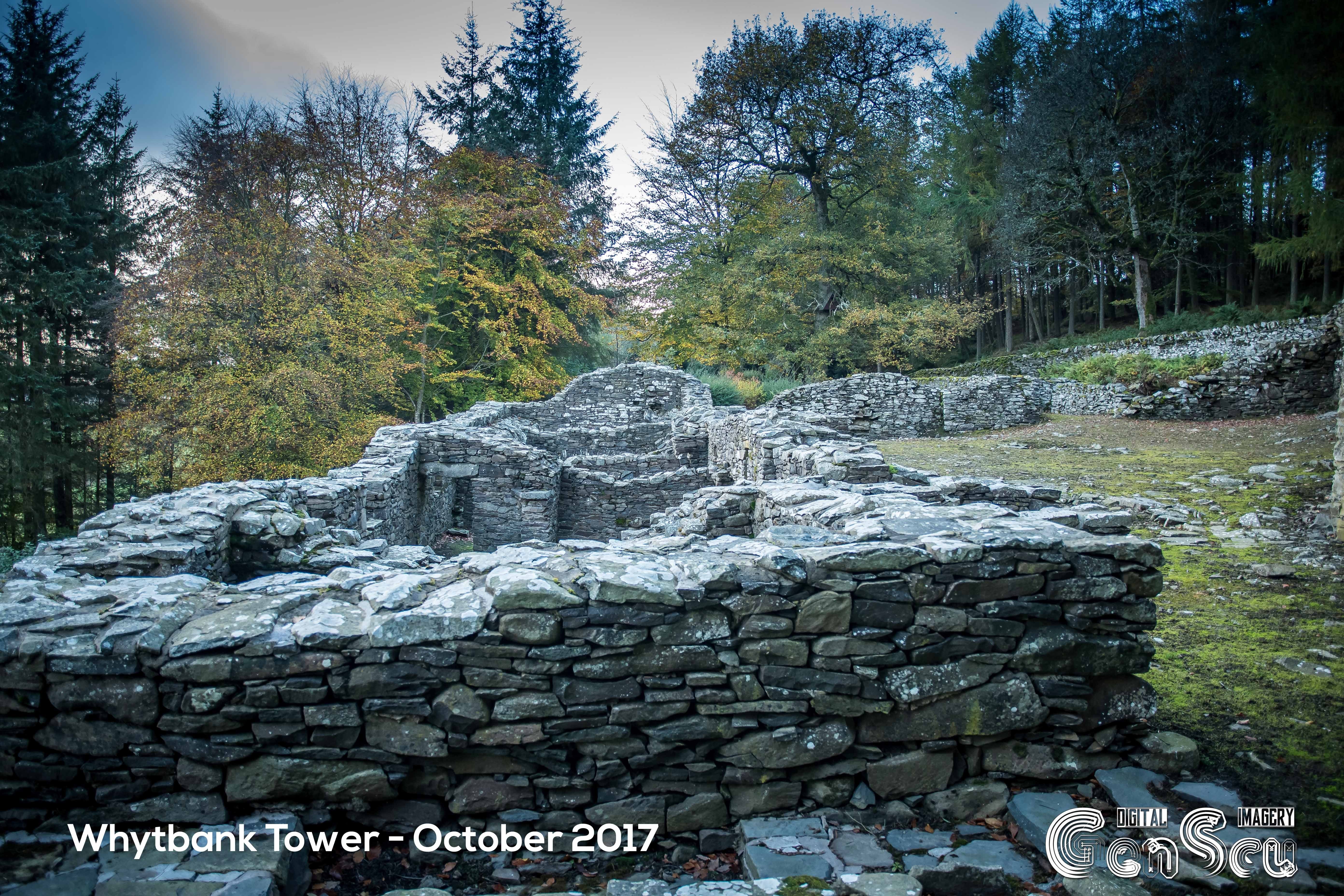 In the 16th century there was and act passed through parliament (‘every landed man
in the Border having a hundred pounds (worth) of land should build a barmkyn of stone and
lime sixty feet square, one ell* thick and six ells high for the defence of himself, his tenants
and goods.’) 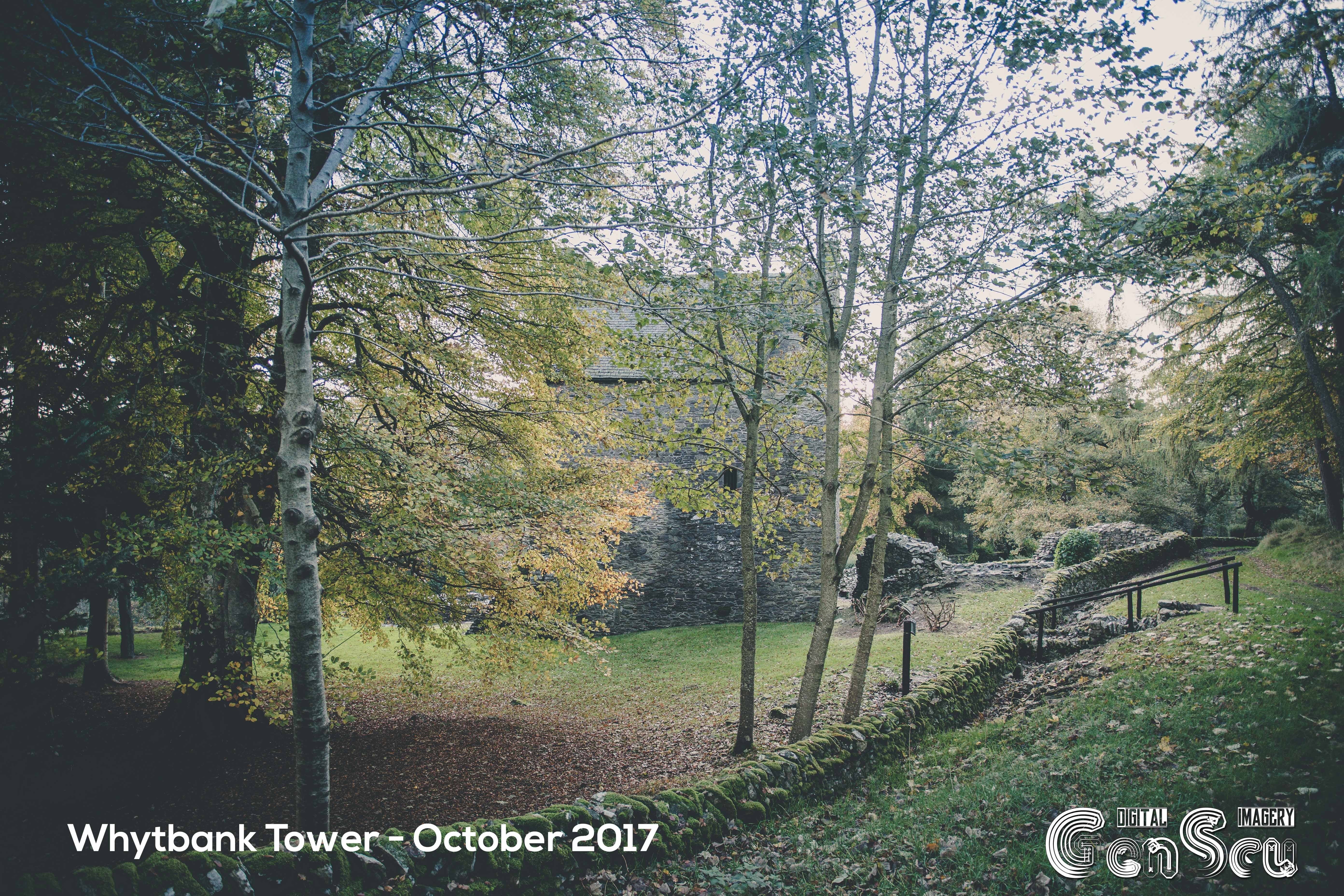 The tower merges into nature 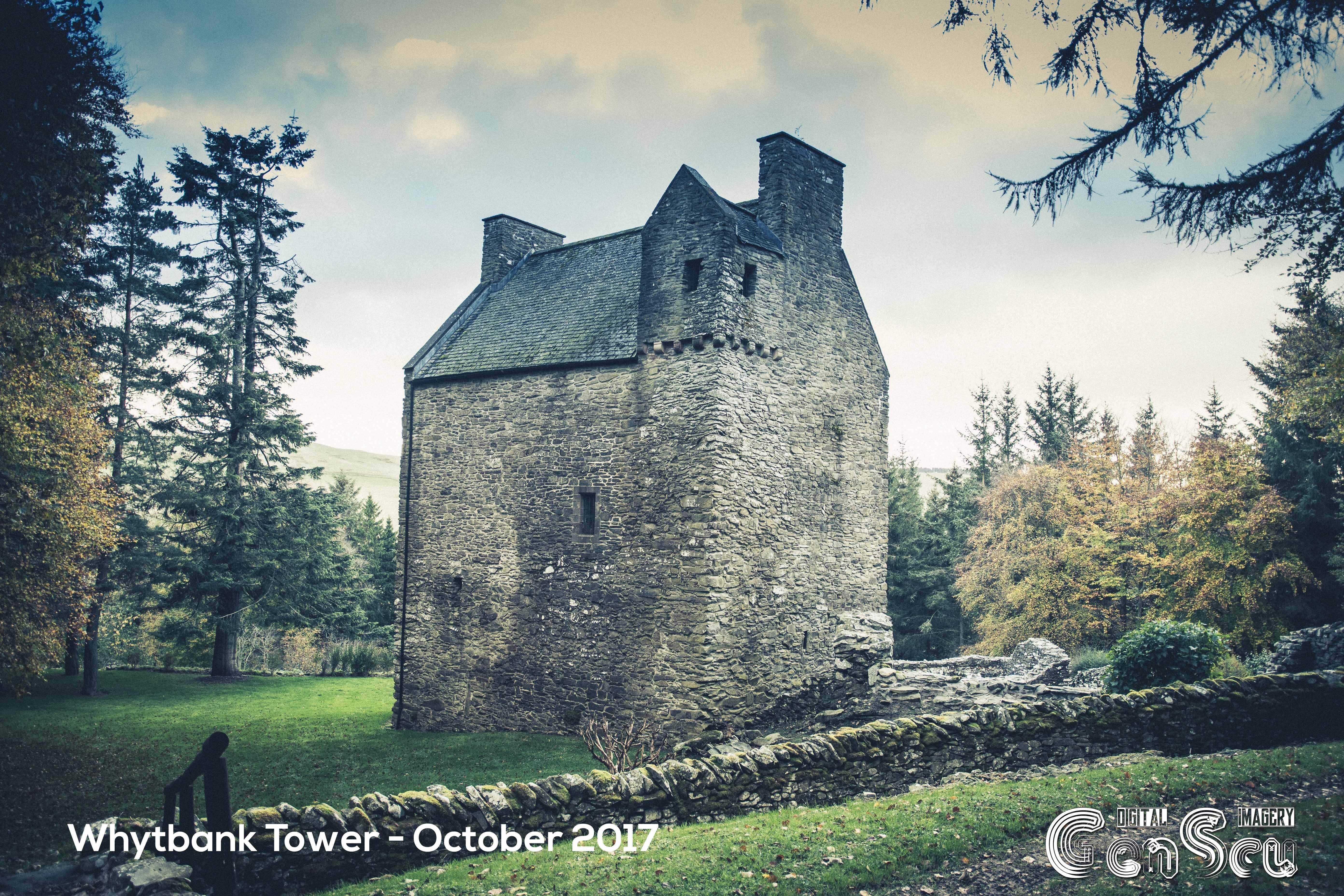 It is unknown how much a part this tower played in the story of the border rievers, but it was certainly built for defence, entertaining and a show of wealth and power 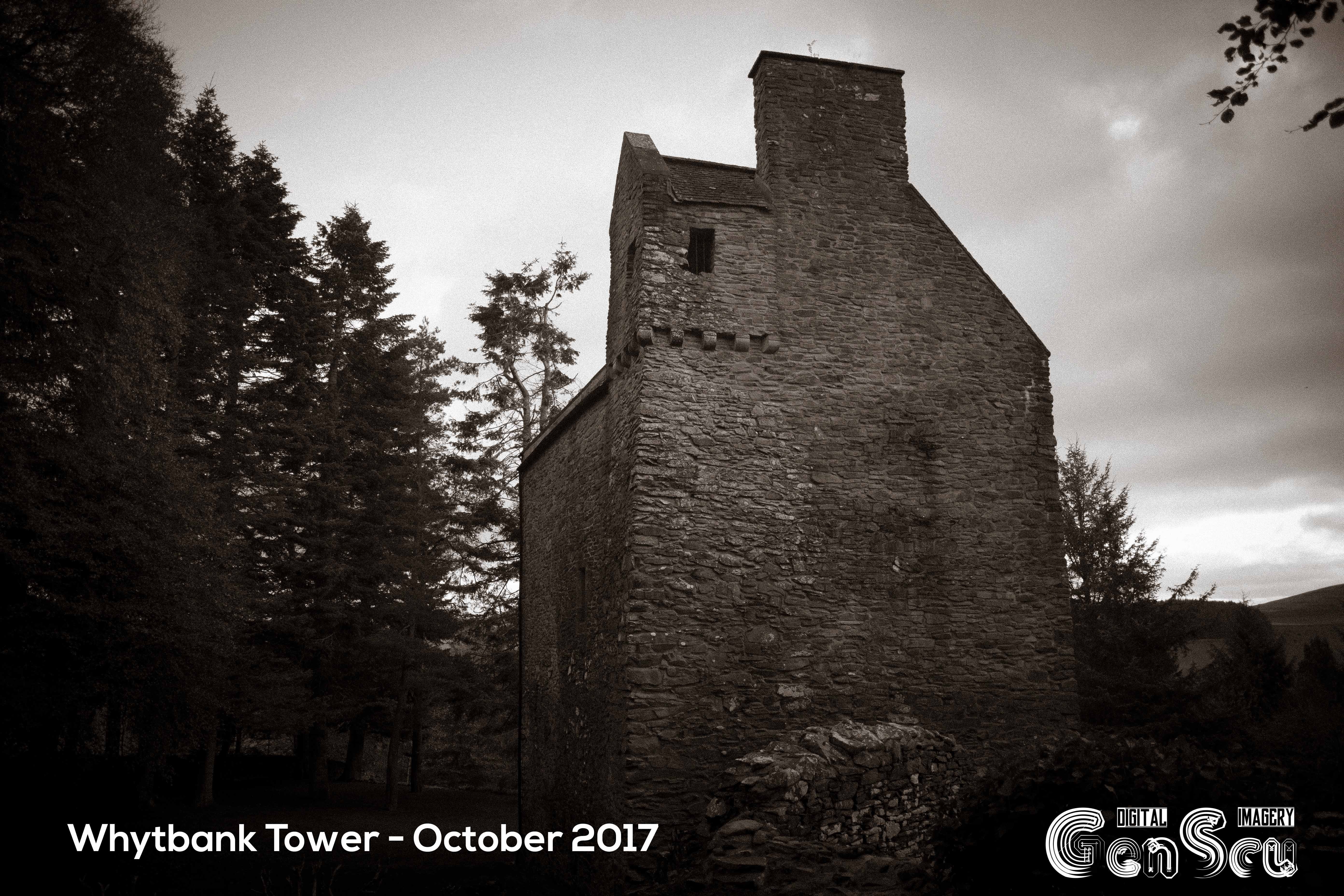 Again the lack of windows 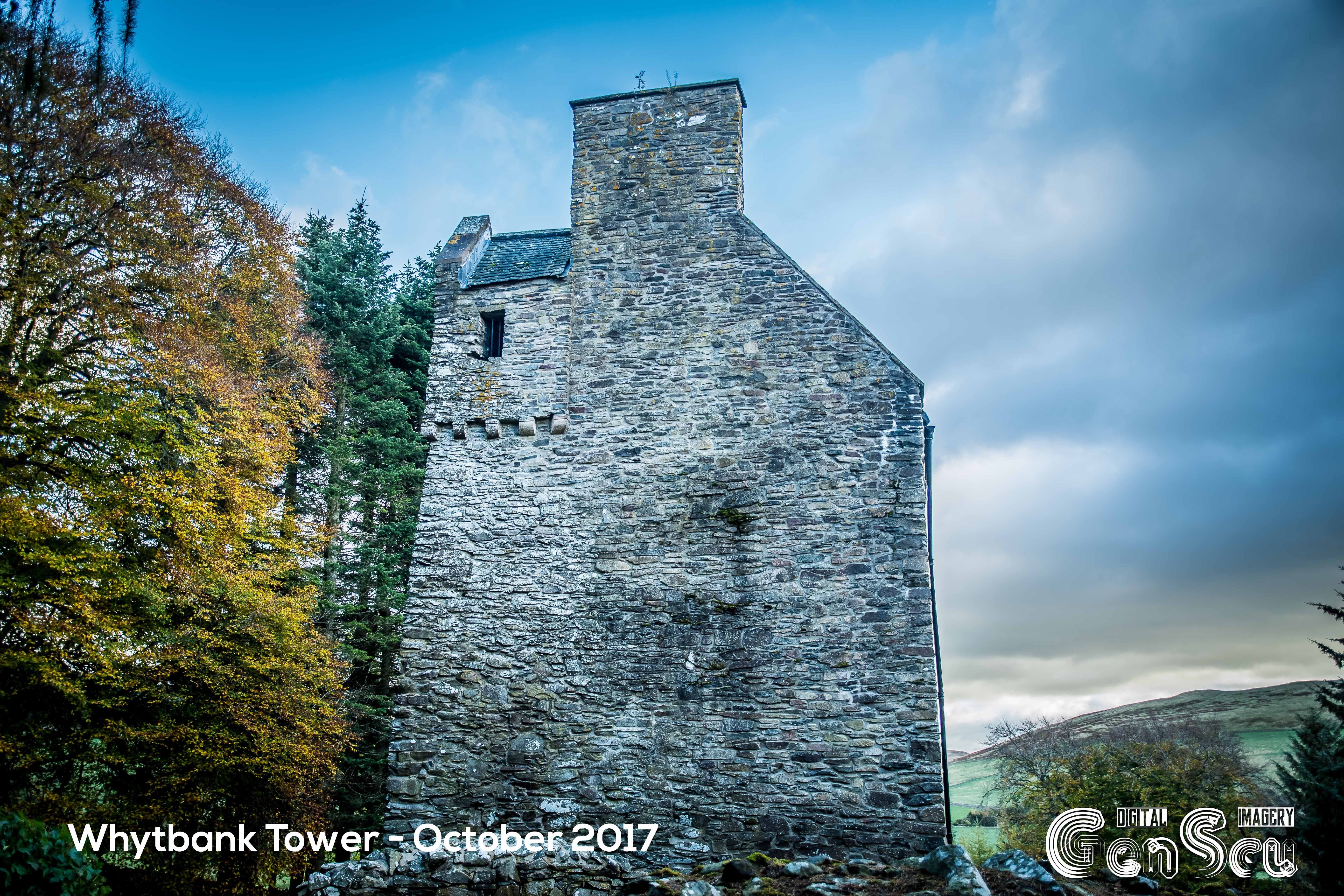 The building is currently owned by a Panamanian company – whos knows?!? 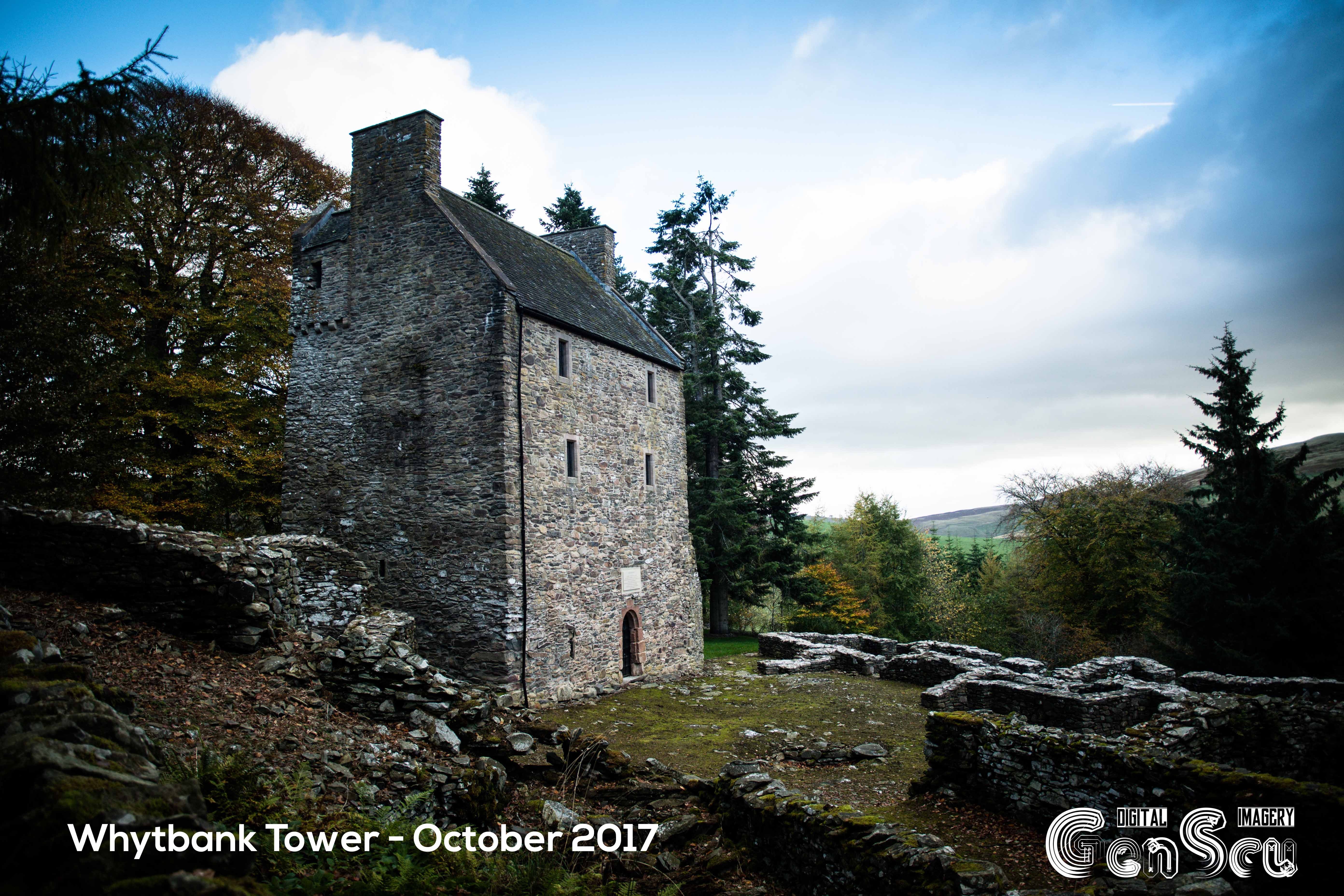 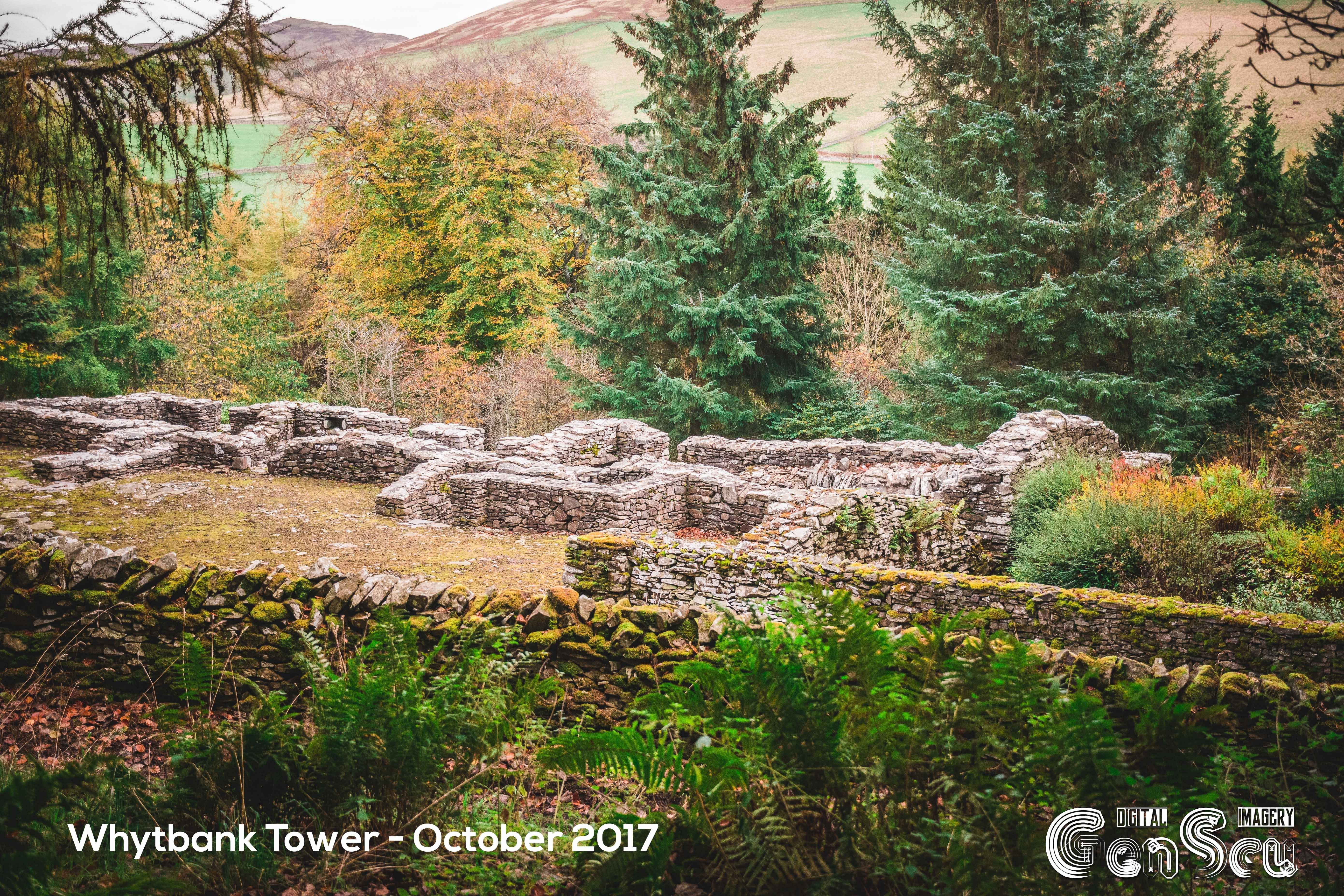 The courtyard falls away to terraced gardens 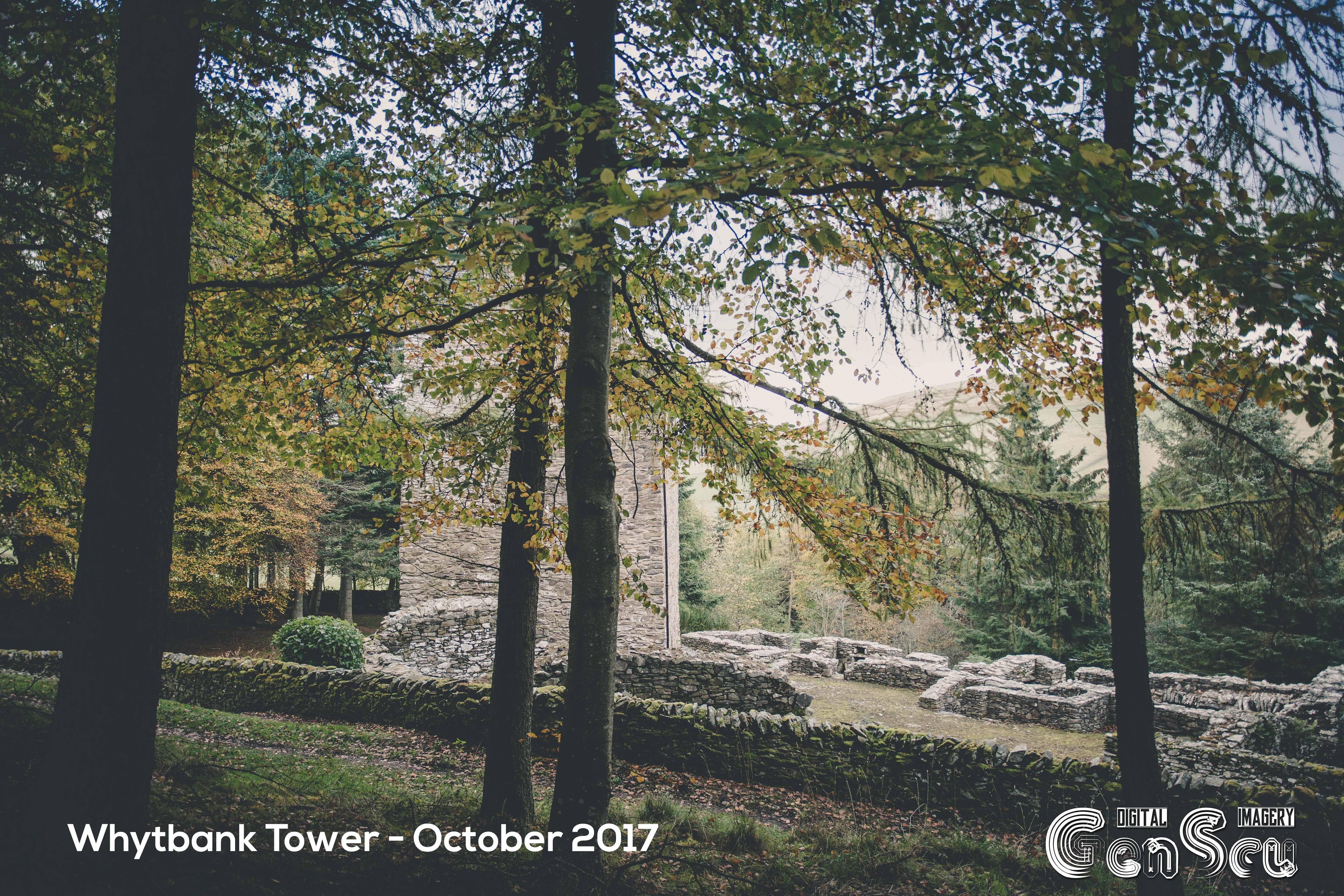 A great piece of architecture!

The building is very dangerous – we don’t recommend  going into the grounds but you can view it from the path beside it and take in the splendor and imagine what it was like in its hay-day!

← Prev. Buckholm Tower (and a Ghost Story) Next. War & Religion on the Tweed →

Not Outlander this is real!

A man investigates stone circles in the Borderlands between Scotland and England, with some dramatic results.

Yester castle was build in the 1260s. Although in East Lothian in was considered a stronghold in the wars of independence and served as a Border Stronghold.

A man searches for an old Border Reiver tower deep in the forests of the Tweed valley in the Scottish Borders.

Highest Point In the Scottish Borders