☝️ Press the play button to watch my video ☝️

Please all stay safe and responsible during these troubling times!

A little wander through the countryside led us to stumble across this fascinating ruin nestled just of the A68, south of Lauder

A little bit of info

Whitslaid Tower was the ancient seat of the Lauder Family in the Berwickshire area.
It is just situated 2 miles south of Lauder.
It took the form of a 16/17th century Pele Tower with defenses and a outer defensive wall.
It stands on an abrupt eminence, shaded with old ash trees, and behind it is a flat open space sufficient for a garden and the offices attached to the residence of a landowner in the ancient warlike times with which it is associated.
An old dirt road winds round it in a gully leading north from the Leader Water, the whole immediate area being commanded by the fortress. The walls of this square pele are now in ruins. The huge vault on the ground floor remains largely intact and the turnpike stairs situated within the thick walls still takes one to the first floor level.
The ceiling of the vault is of a quarried greywacke that splits into thin slabs, which are fitted edgeways with little art. In the 1880s when more of the building was intact at the top could be seen a square aperture for pouring boiling liquids such as melted pitch on the heads of assailants.
The main living apartments were on the third floor, still intact in the 19th century, as was the roof. Both have now collapsed. Several of the foundation stones are immense rolled unsquared boulders, that must have been dragged there by oxen.
The northern end is built of unquarried stones, that may have been collected from the fields or the river sides, their angles being worn off like stones rolled by water, or polished by the glacial drift.
This end is now badly decayed, not helped by trees rowing through it. Most of the stones incorporated in the building are of greywacke; several of the corner blocks have been picked out; and the dressed stones of the fireplaces and windows have been stolen.

The tower is easy accessible just off the A68 signposted Whitslaid at the farm entrance.
You can easily take the car down the track, over the bridge and park right at it to view it.
Although we do advice this is private land, the track is wide enough to park up.
For those who want to enjoy a small walk to it there is a layby on A68 then its just a 5 min walk to the tower.

The tower is a great example of a tower built by the landowners by law in reiving times, with an outer defensive structure.
The upkeep of the tower is not held by any recognised body so the form you see it in is not in a good state.
In a way its quite quaint sometimes just to leave aa building and let it decay naturally and gracefully.
Much of the tower has collapse and is continually subjected to decay and future collapse by water damage eating away the lime mortar and roots embedding themselves into the structure.
You can see defensive elements added to the structure like arrow slots, gun/cannon ports and more scarily, hot tar outlets.

The structure is wide open and access to the upper floors is available.
There is no fencing off to protect safety like some other towers in the Borders.
As you will see from the pictures below the building is very unsafe and is continually collapsing so we advice you not to enter as a precaution!
The upper floors are covered in plant life with trees bedding themselves into the structure separating the stone. Also the vault lime mortar is gradually eroding and the bottom of walls collapsing making the ground structure thin. All this one day will come crashing down very fast.

Anyway enjoy the pictures below and maybe take a visit yourself and view this great piece of Borders History from a safe distance. 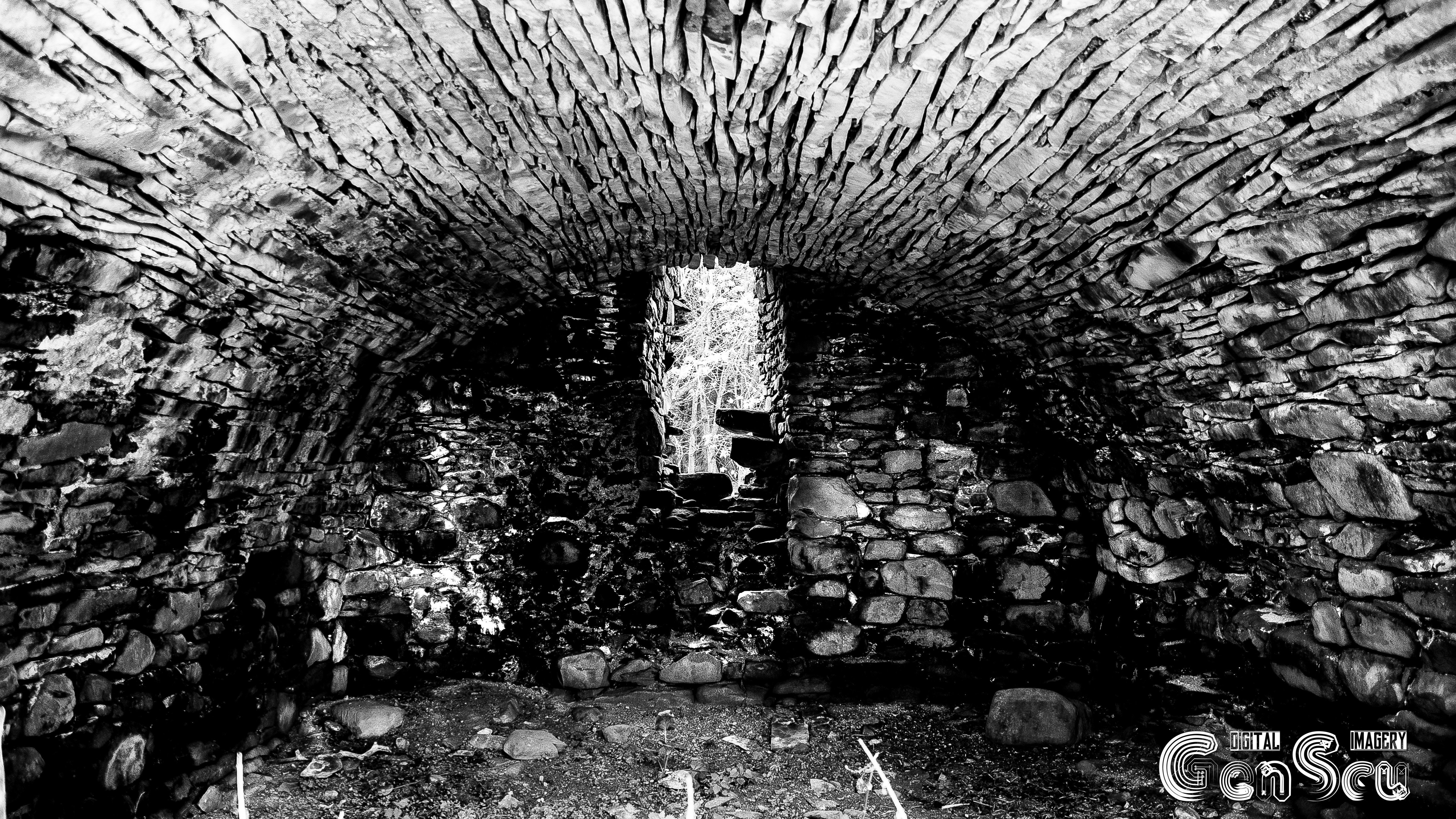 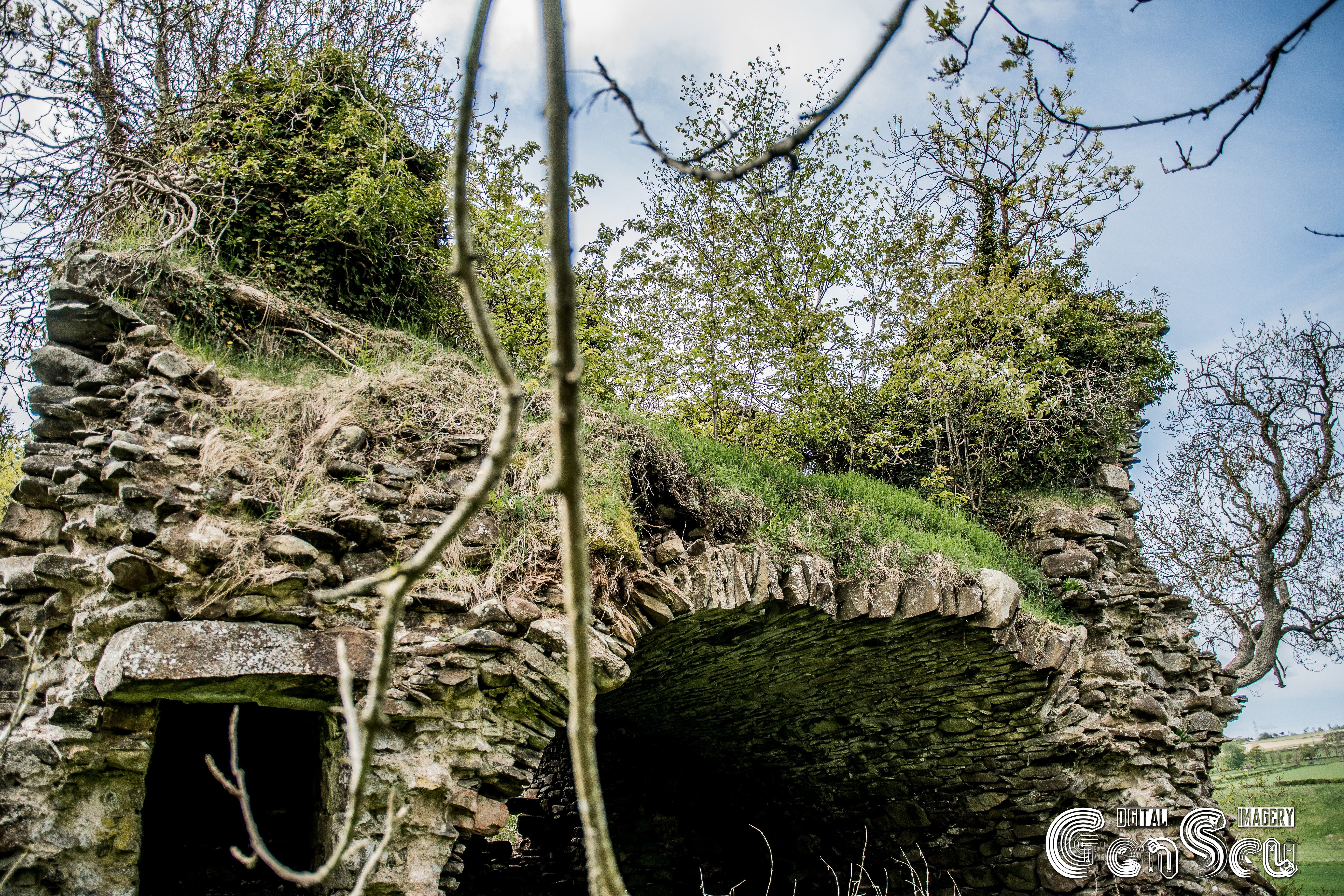 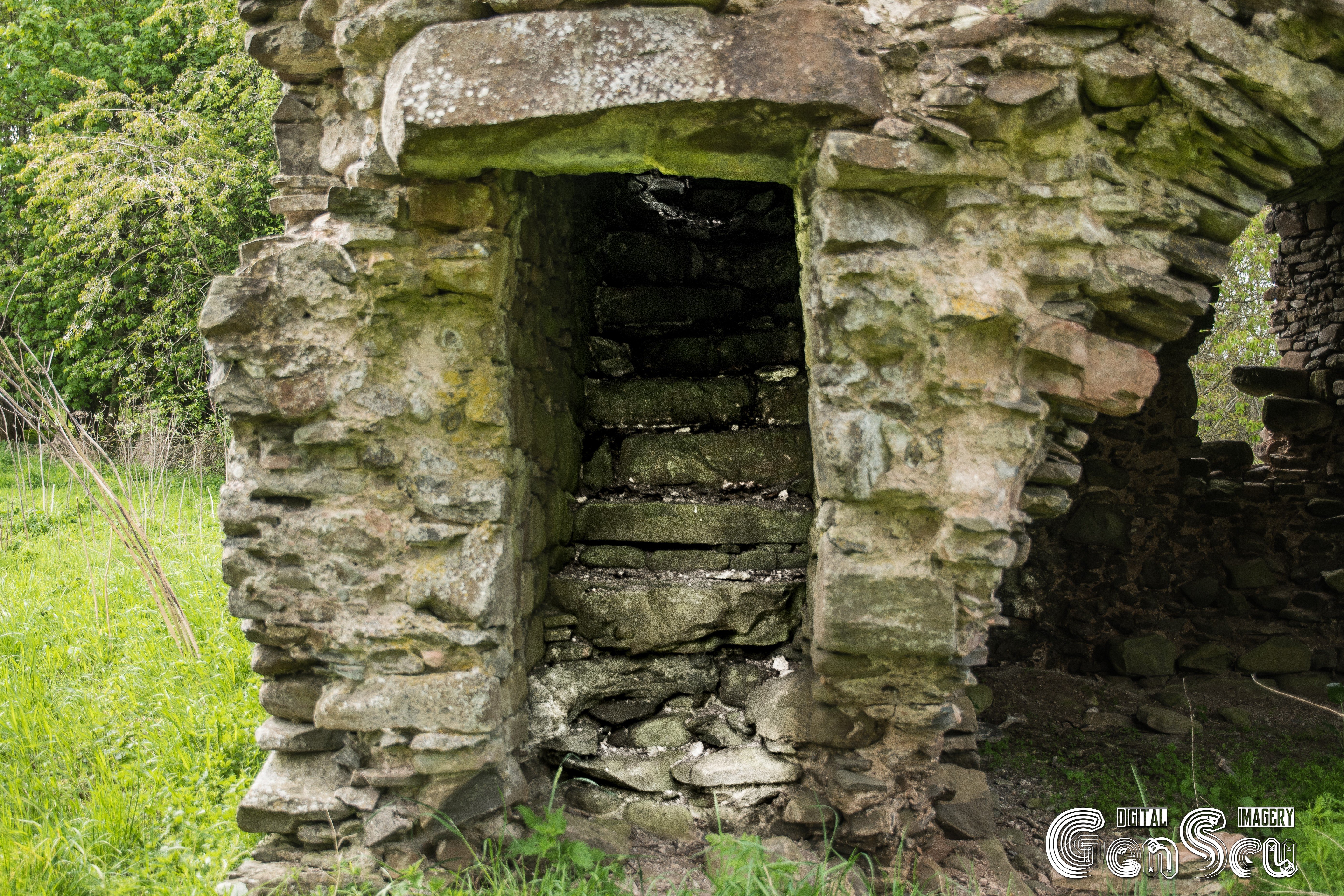 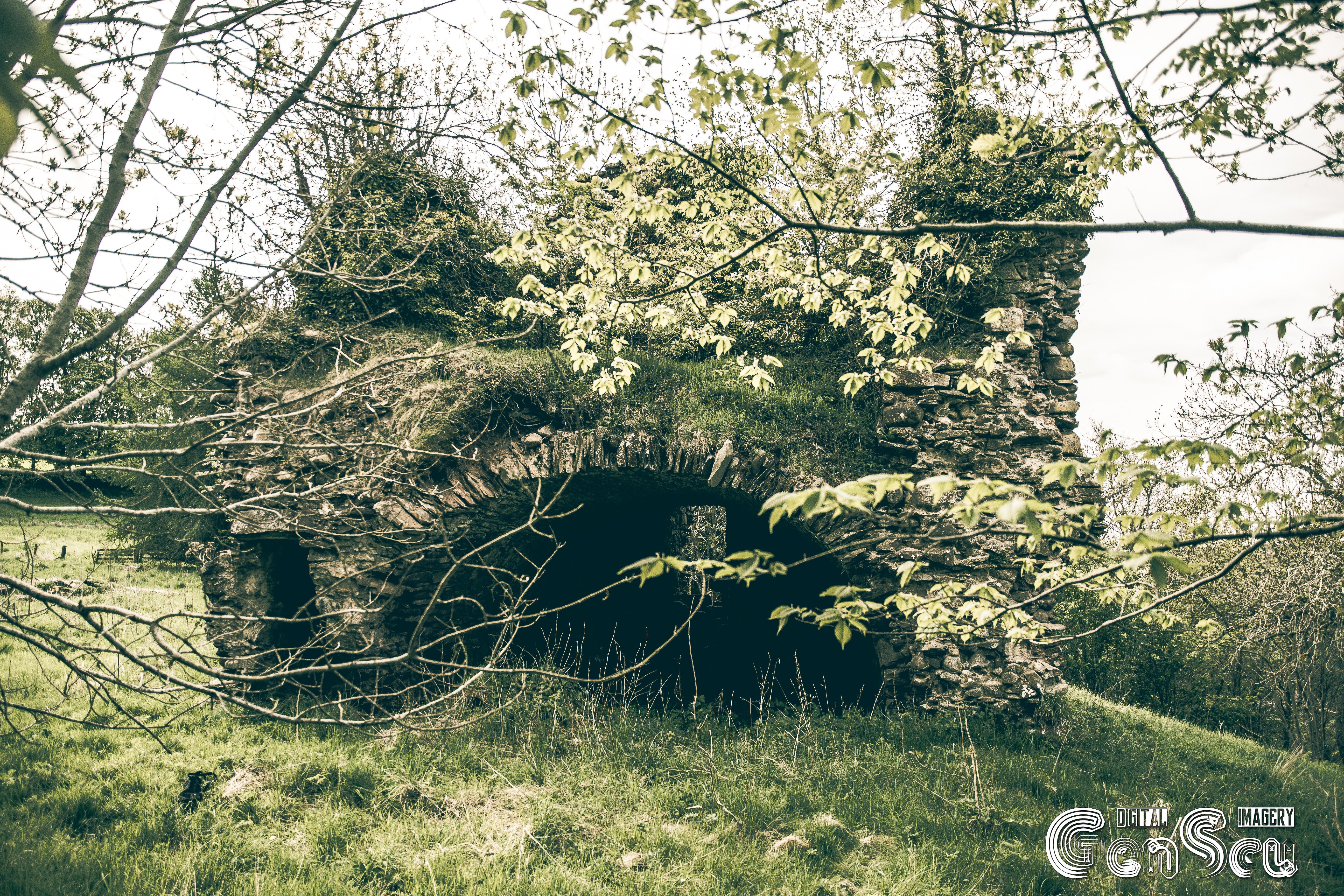 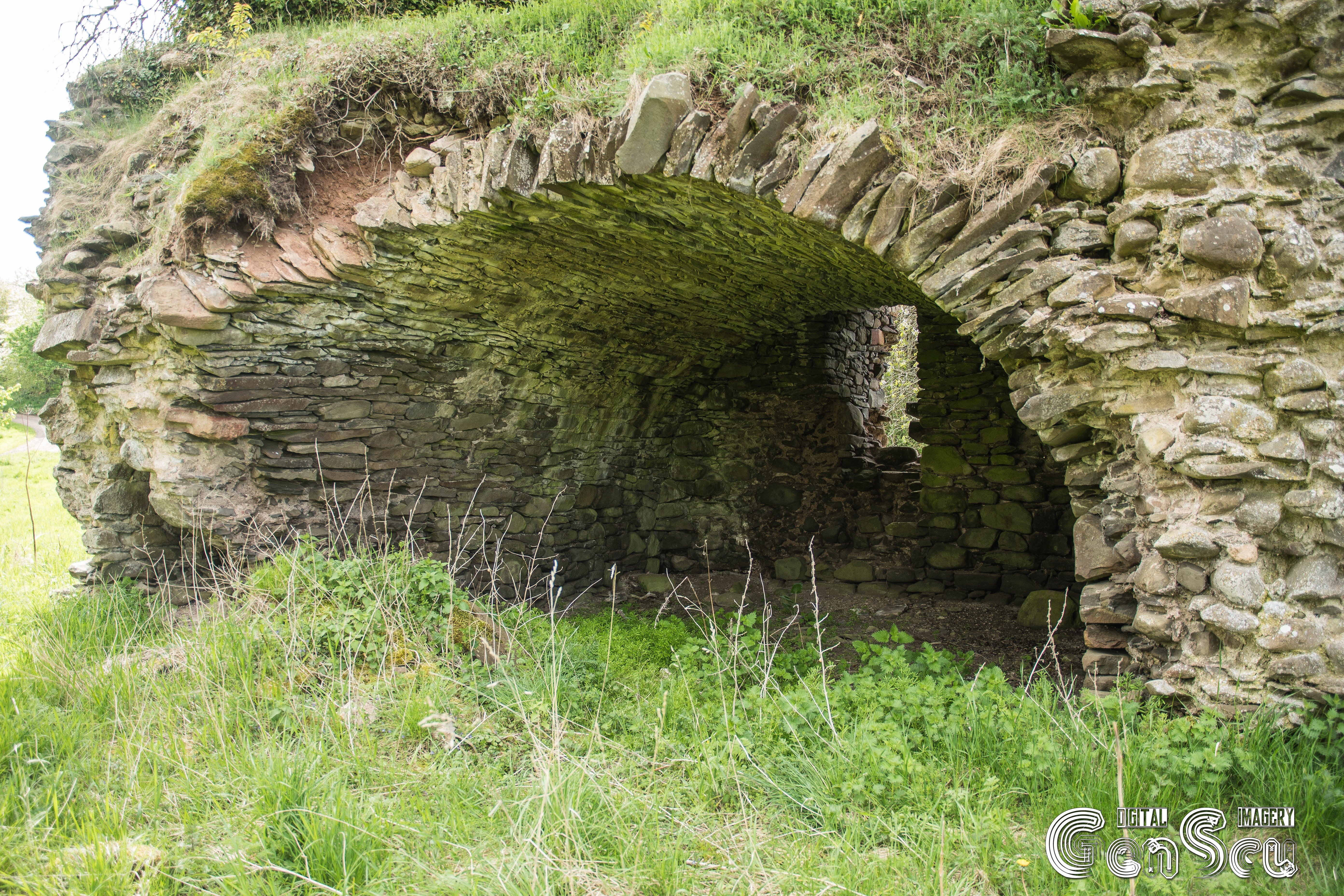 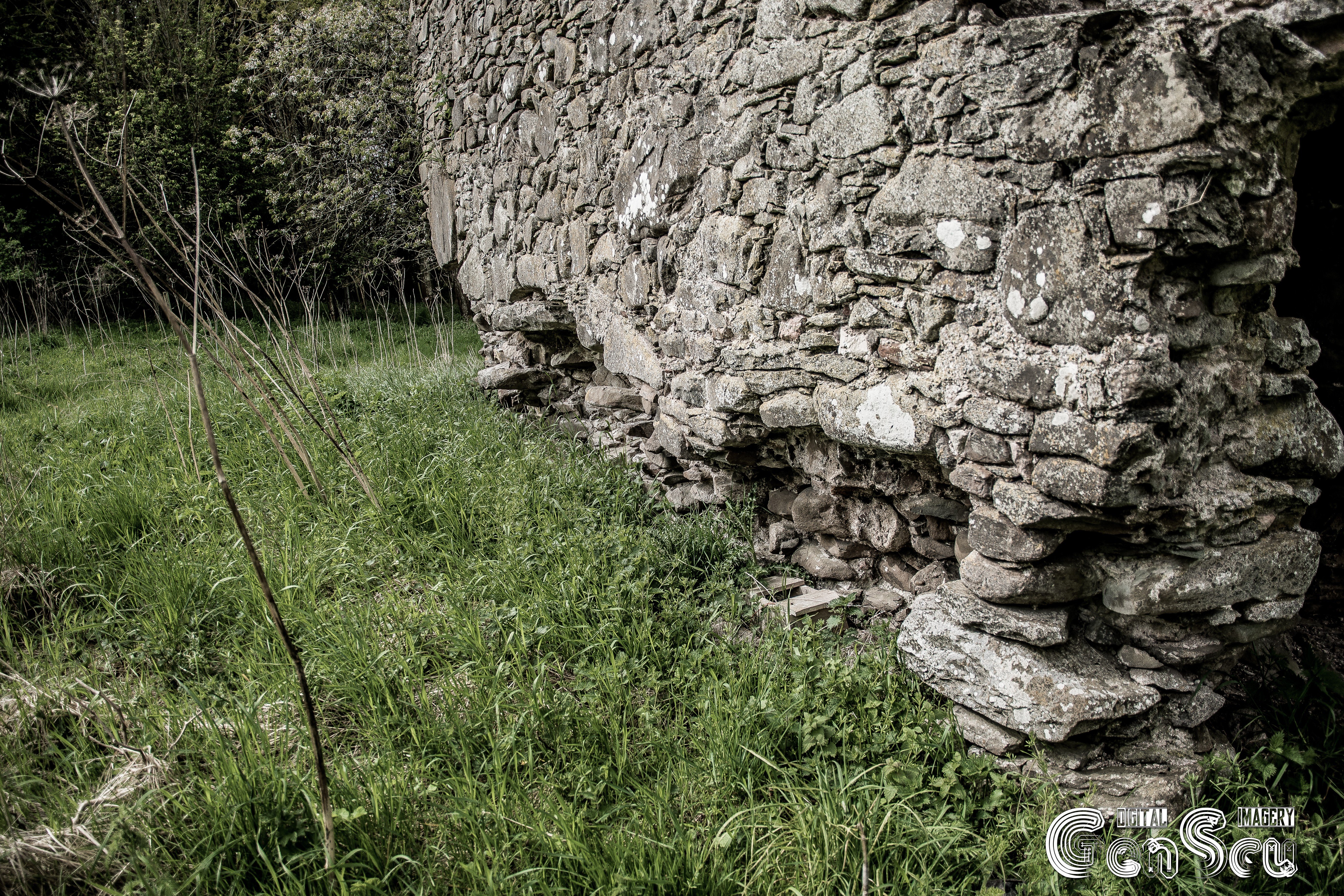 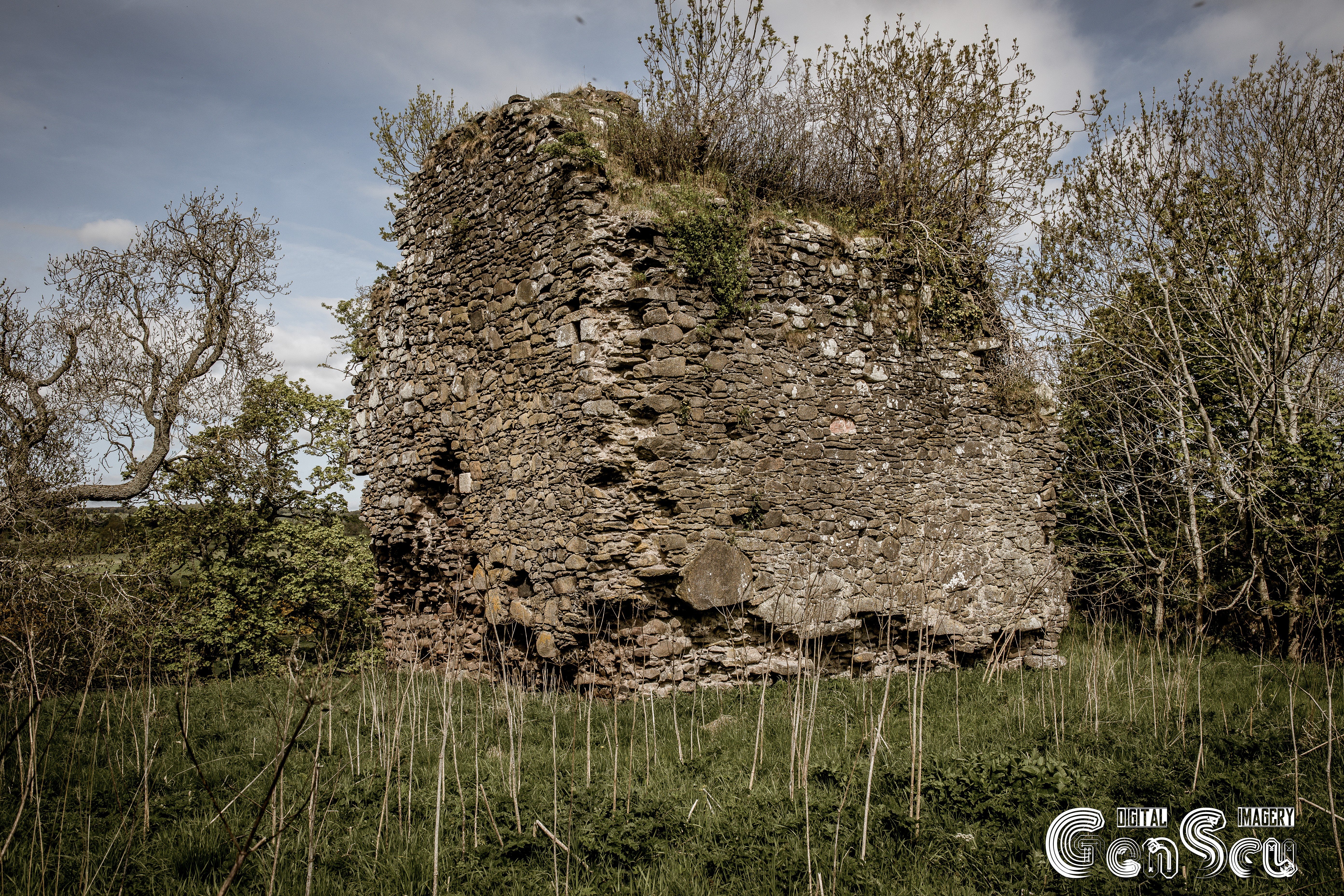 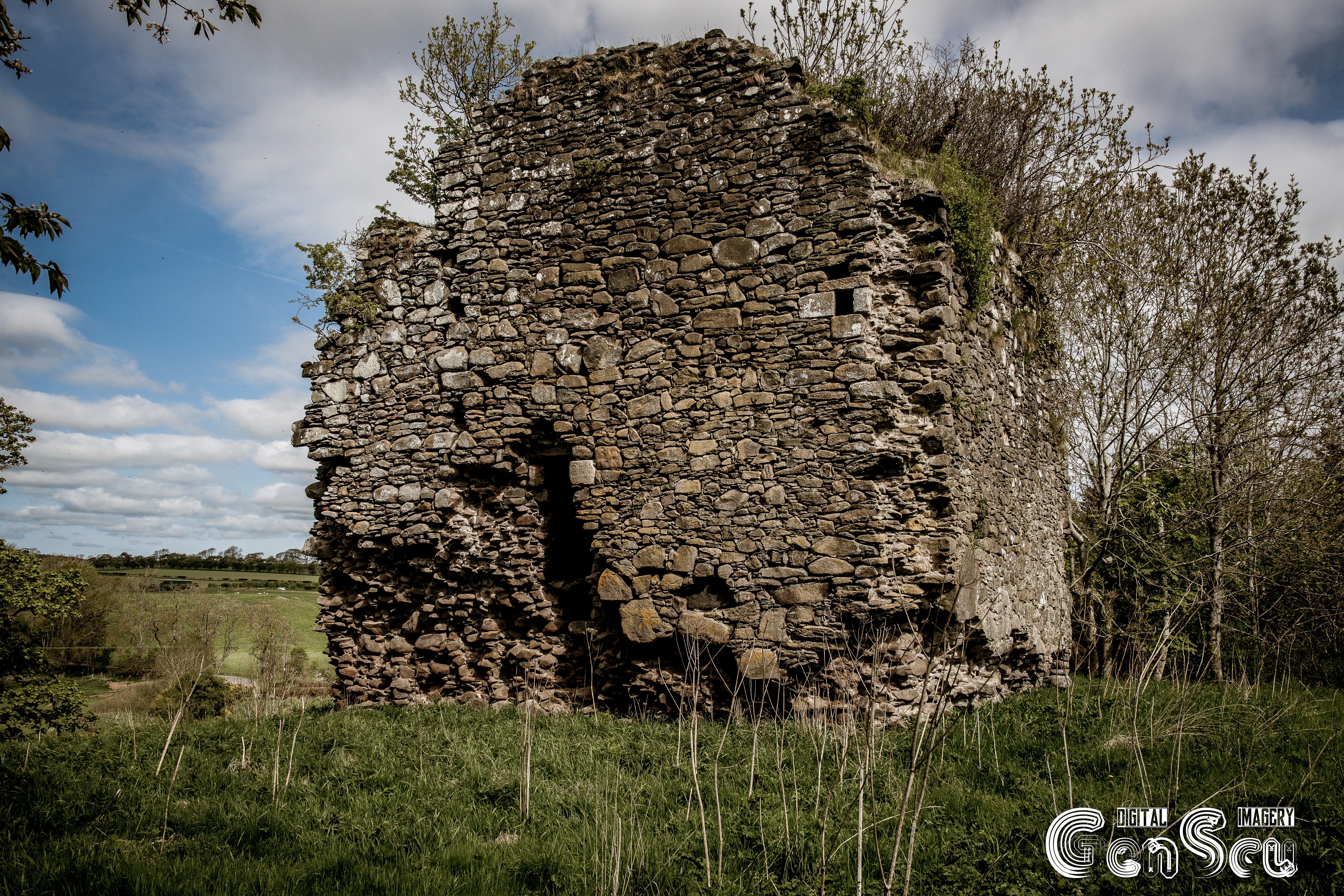 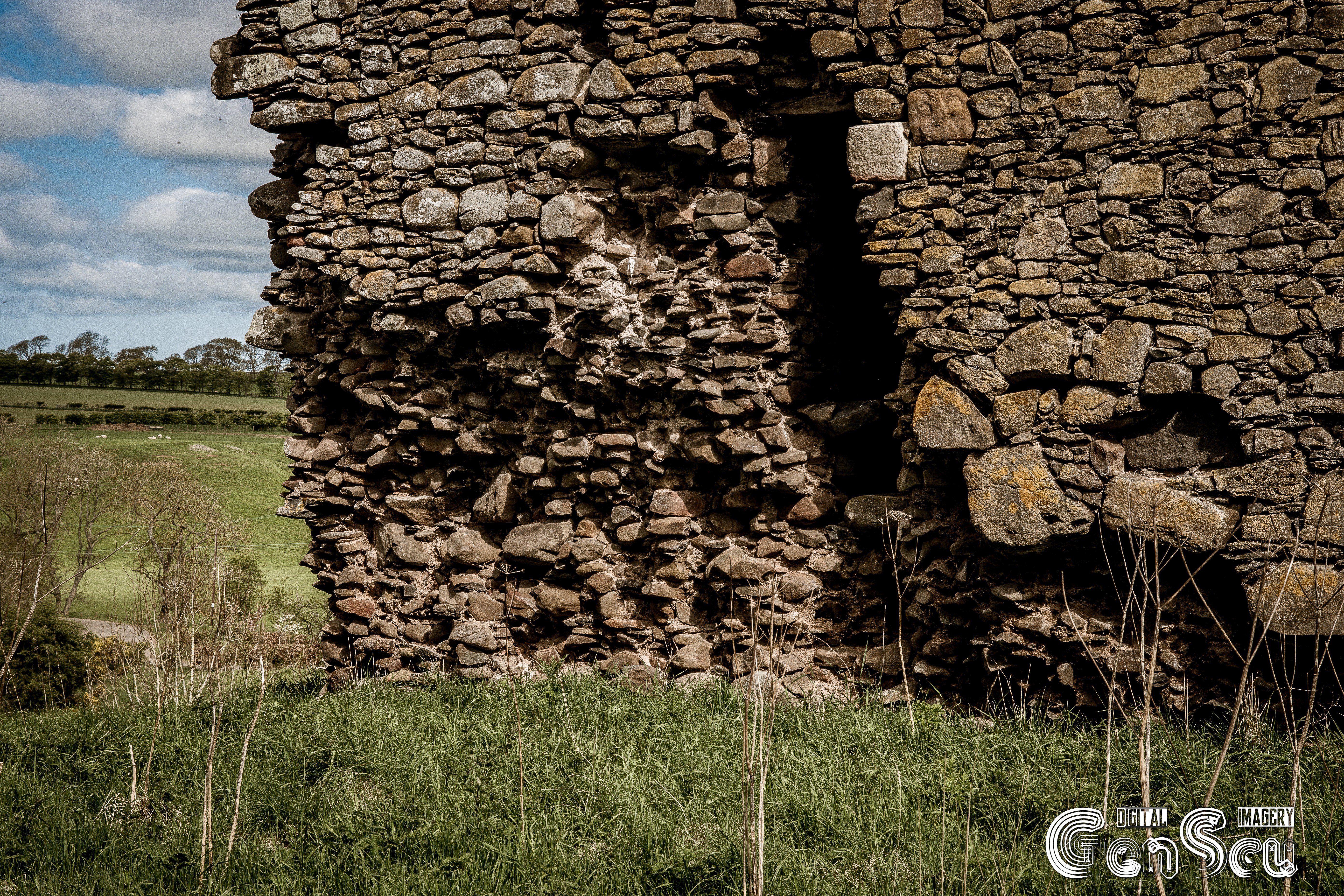 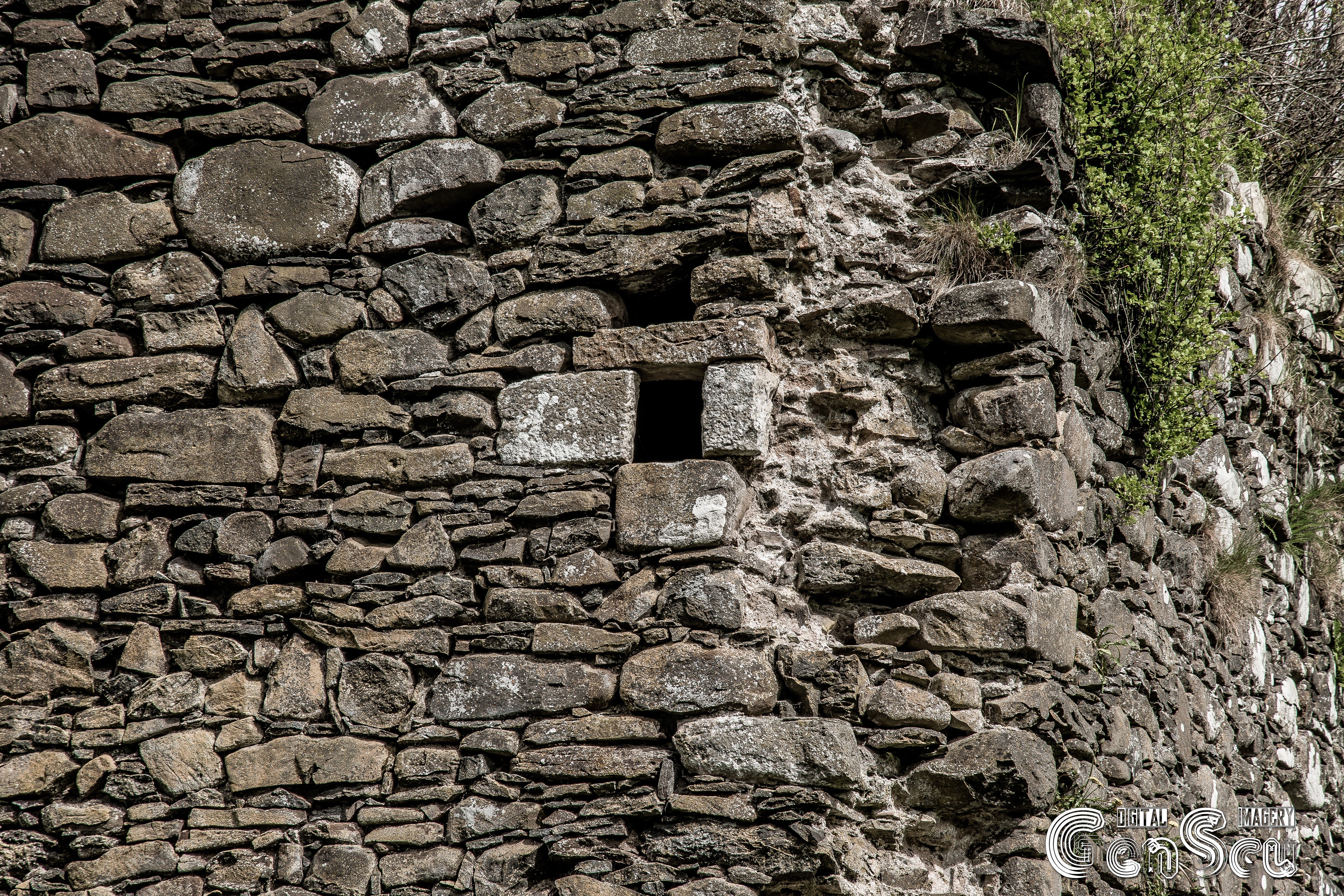 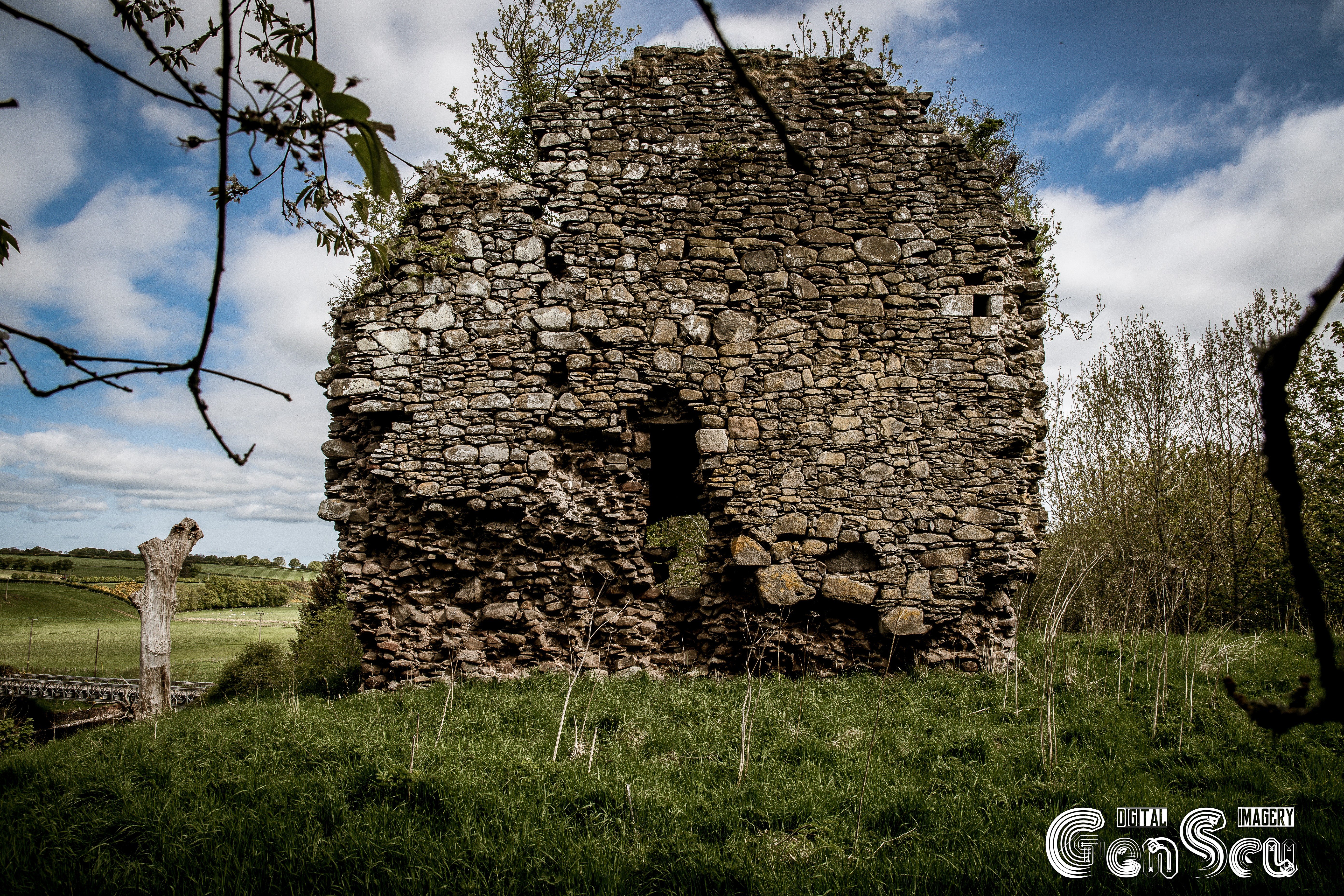 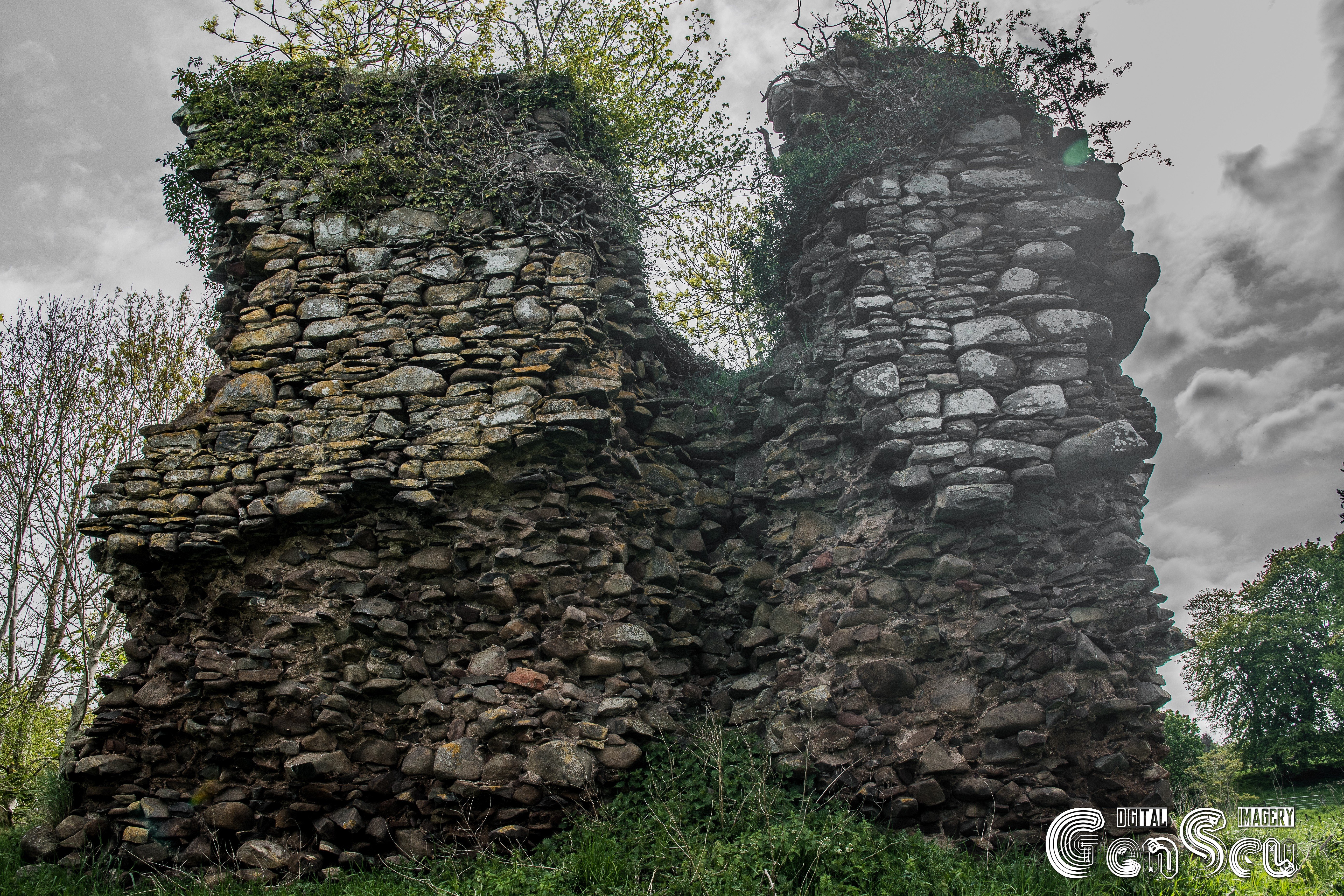 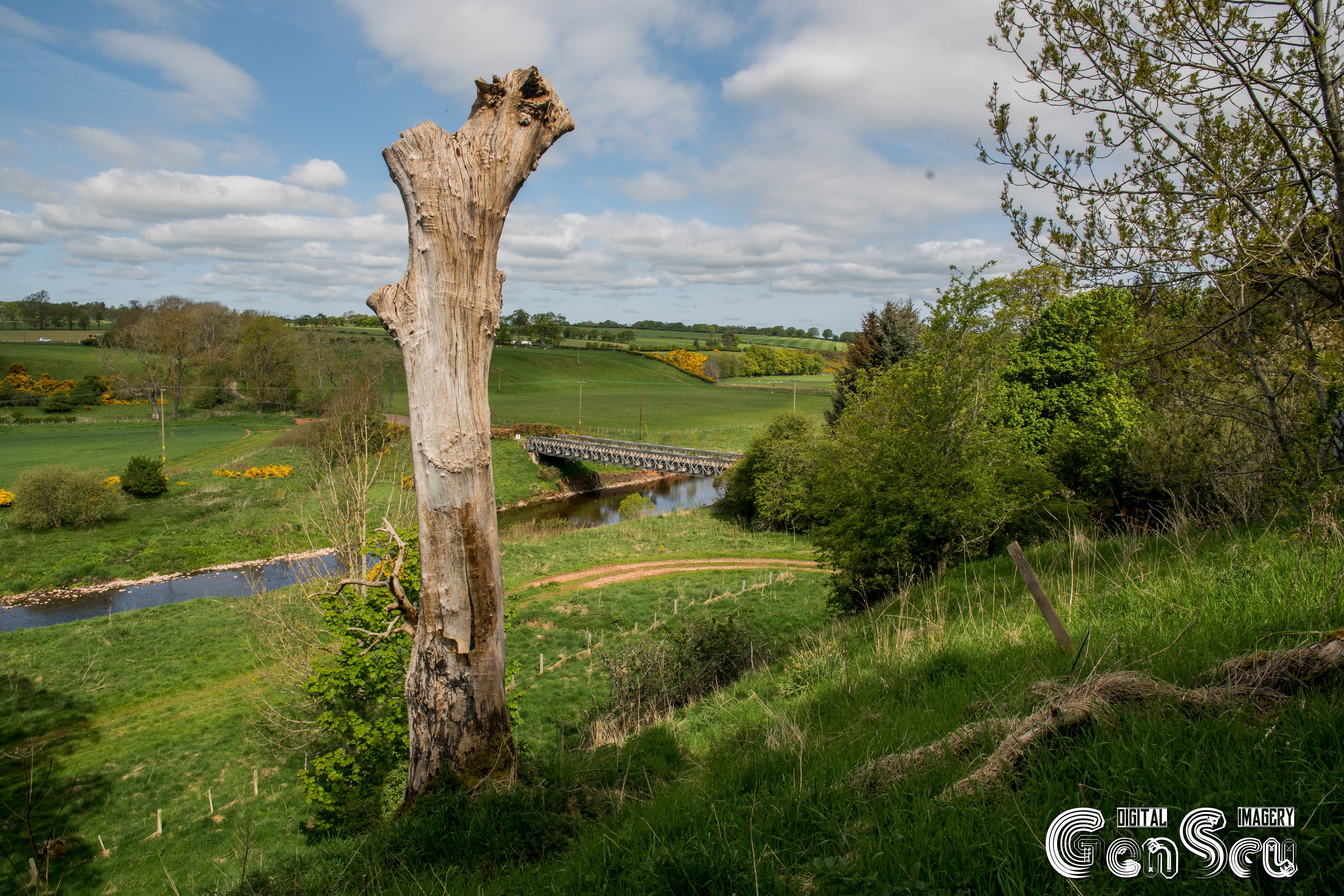 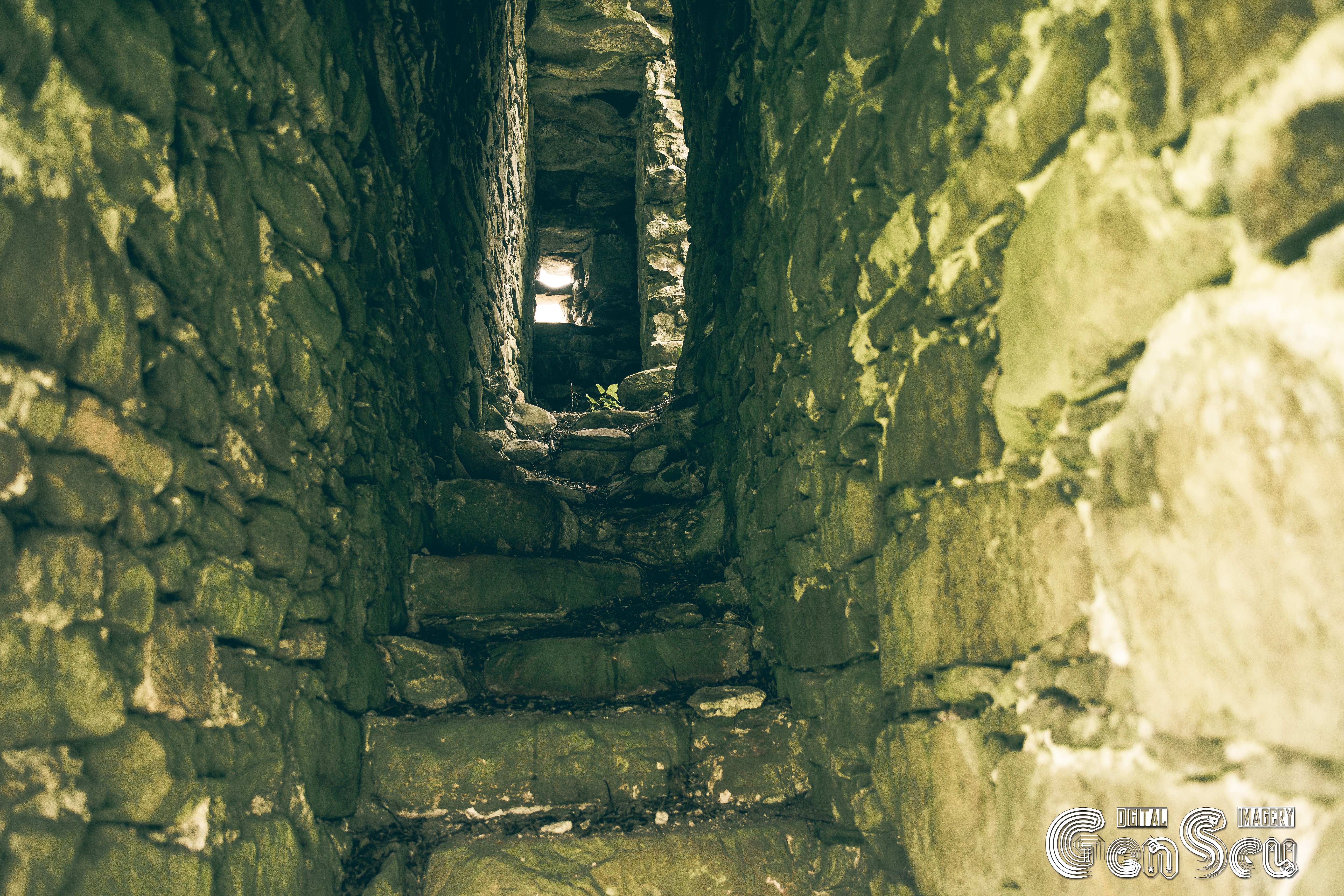 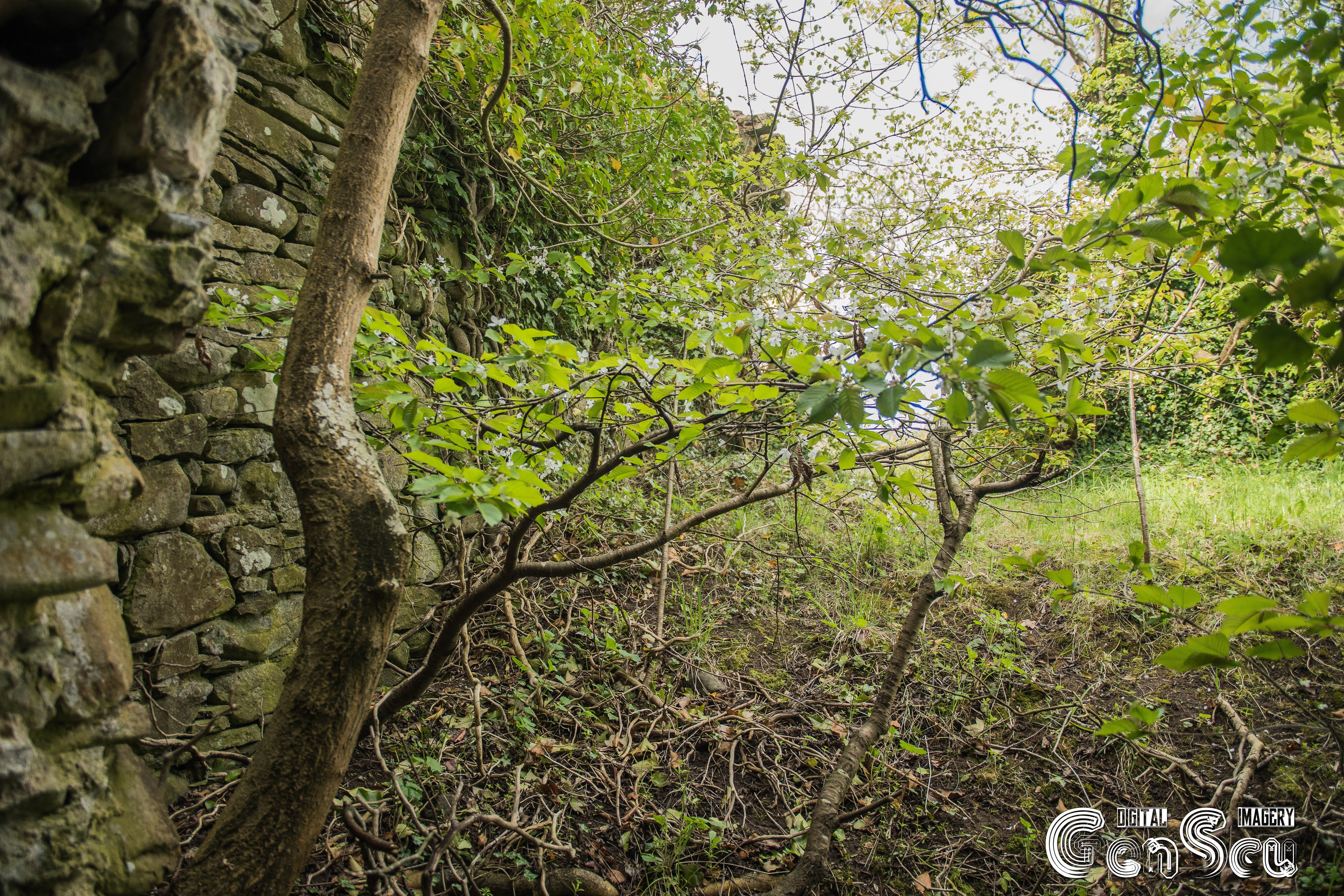 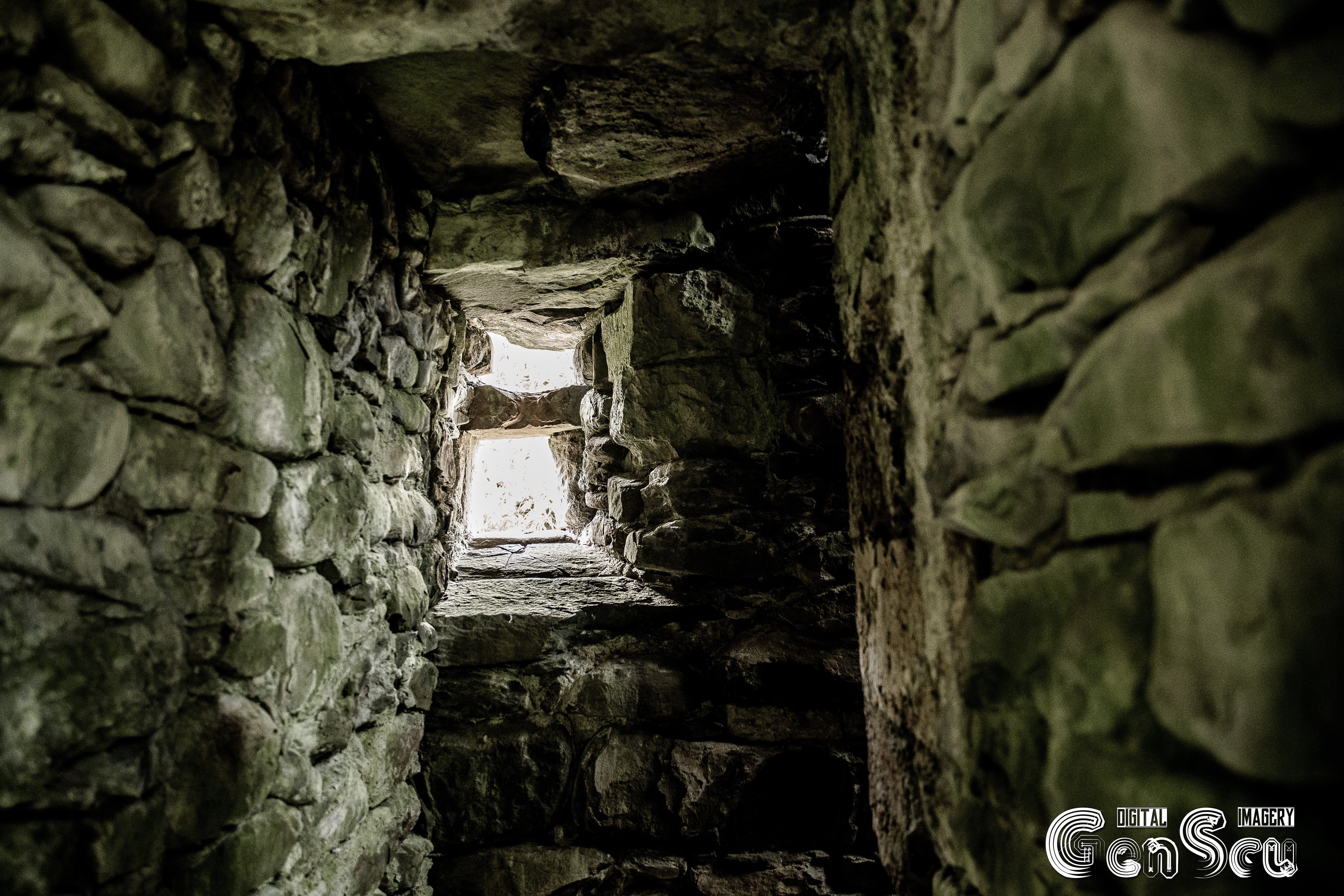 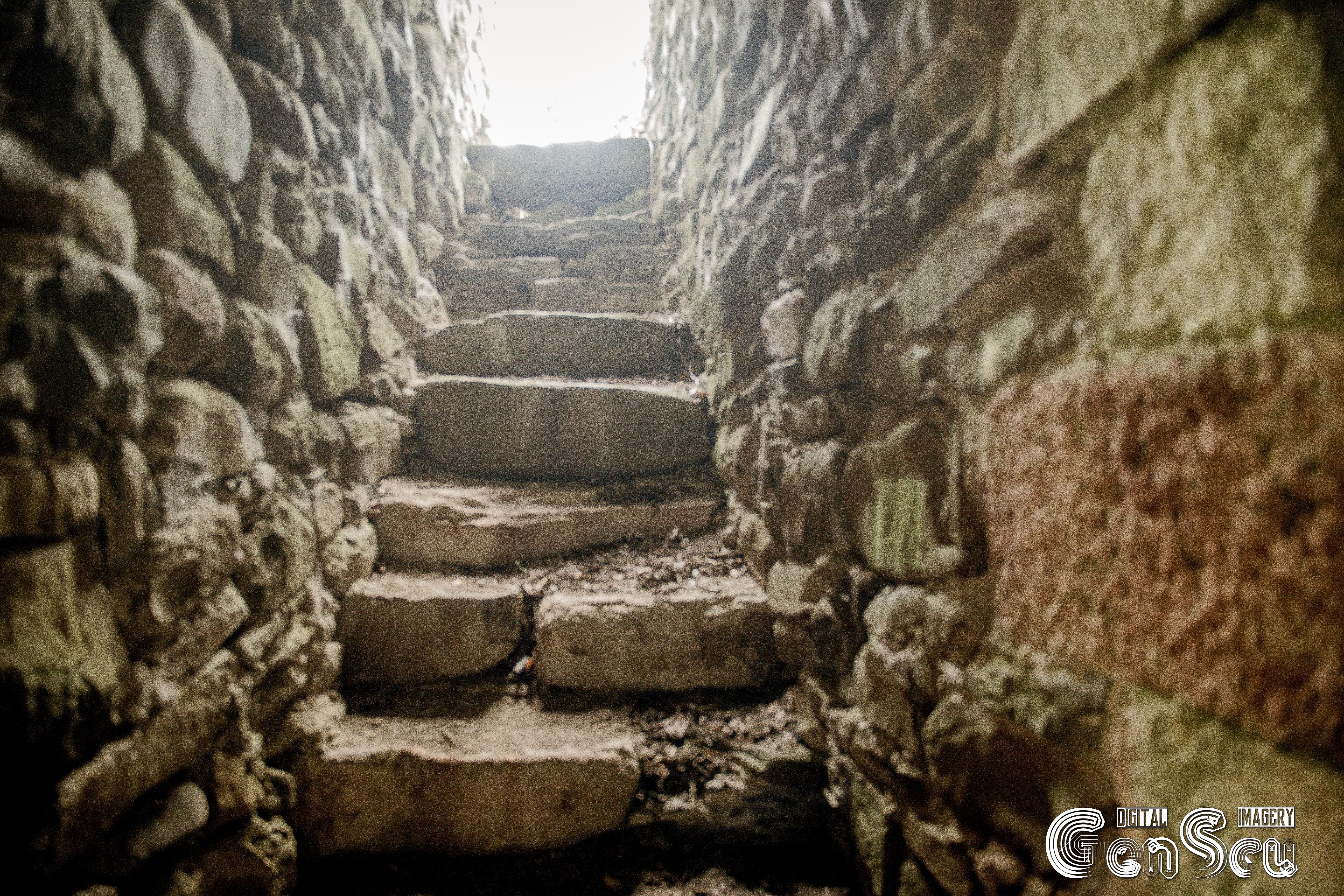 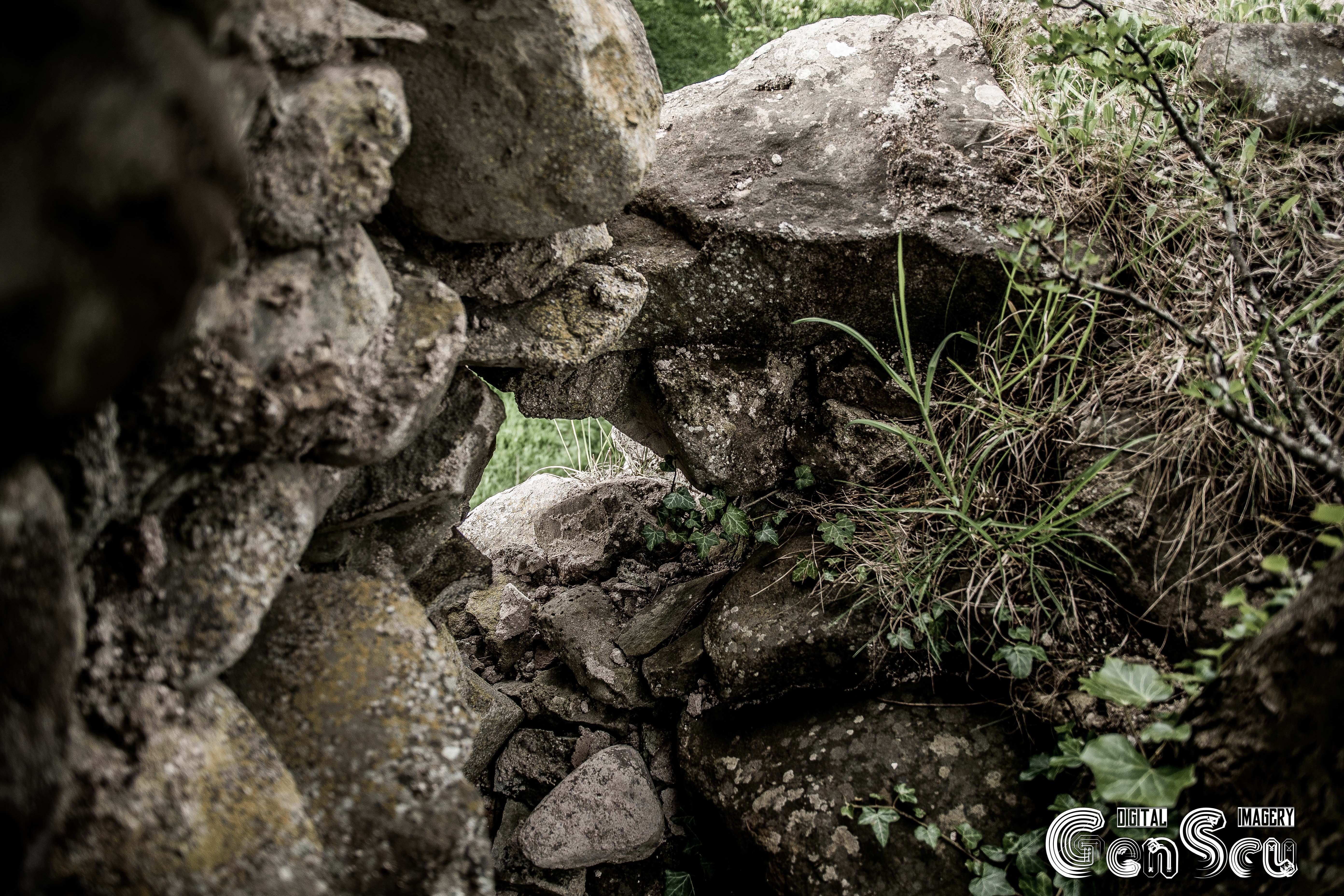 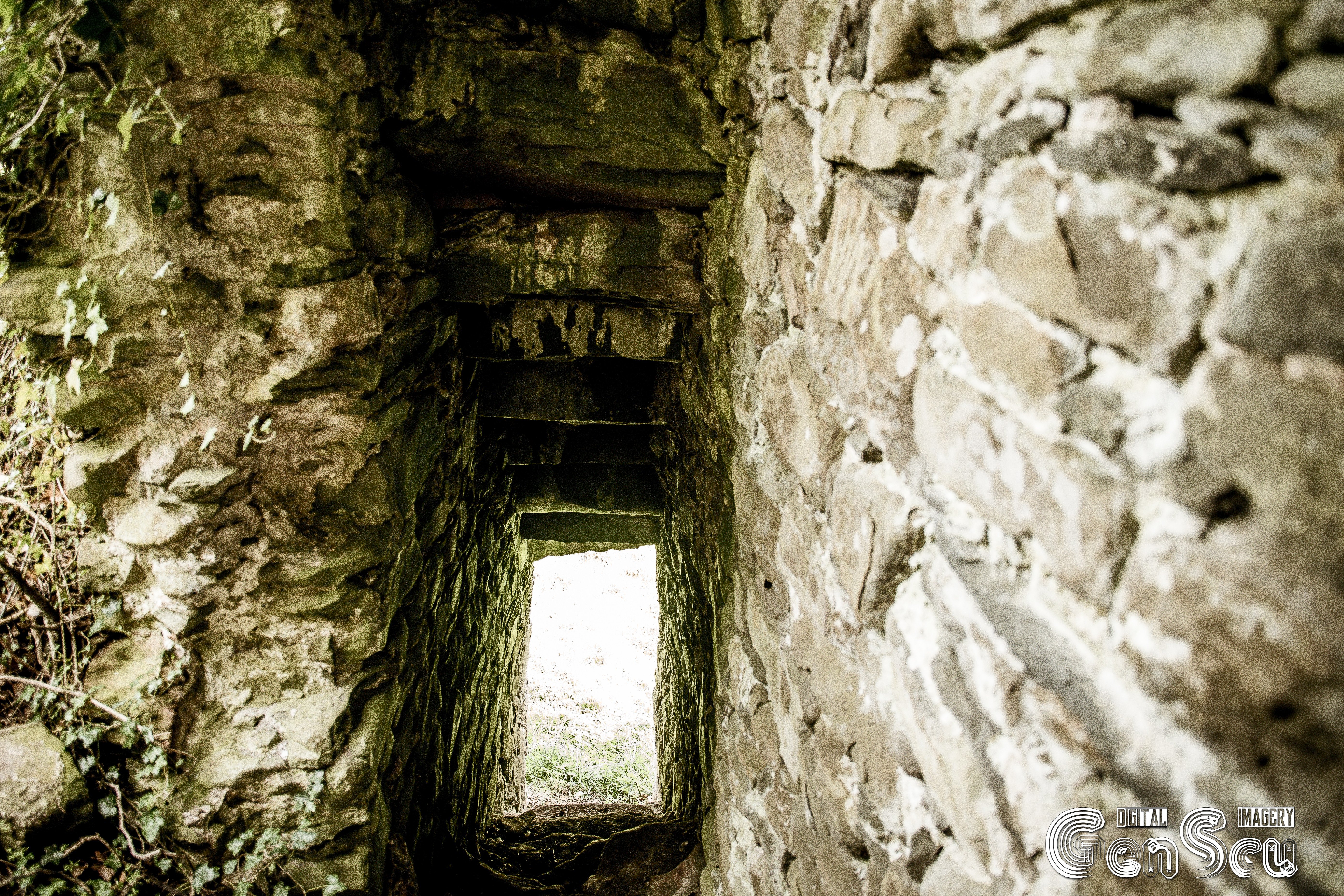 Help me on my Journey...

Check out my Guided Touring Websites: