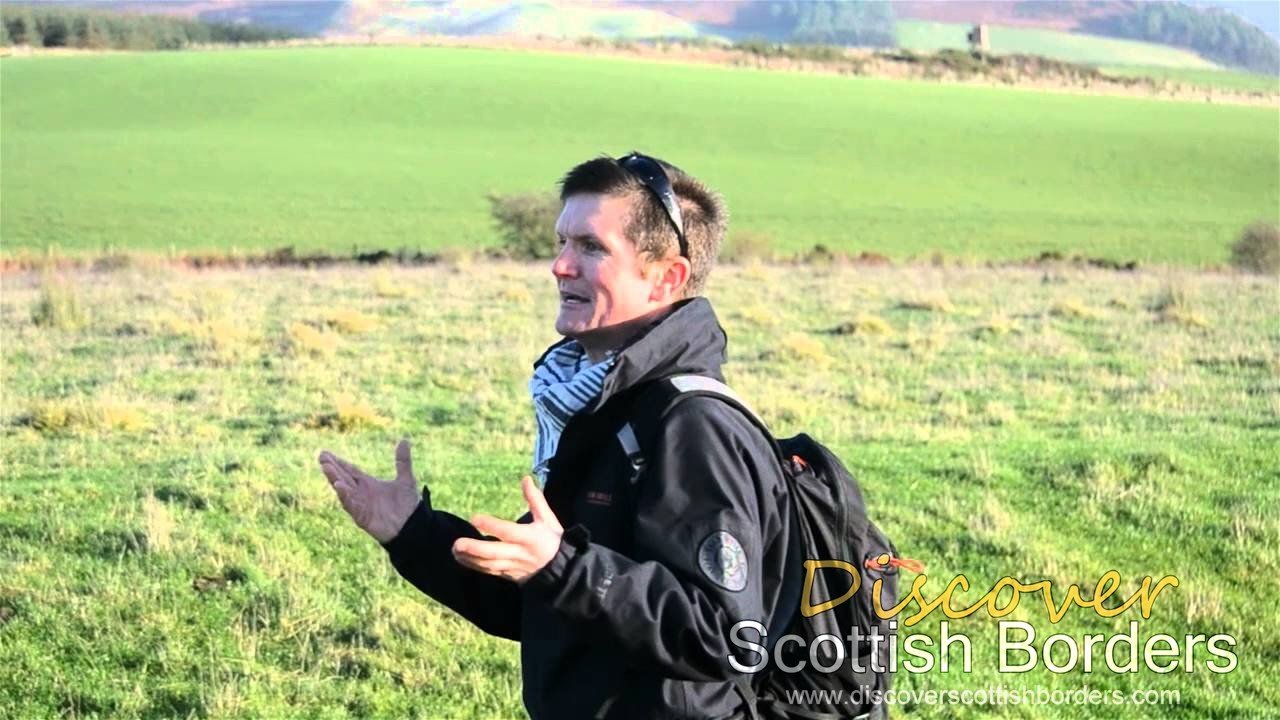 Origin of the Species – Tribes of the central Scottish Borders

Have you ever wonder where the people of the Central Scottish Borders came from?

Origin of the Species – Tribes of the central Scottish Borders

Have you ever wonder where the people of the Central Scottish Borders came from?

In this video we set out on a discovery which formed the towns of the Scottish Borders today and deciphered their placement.

Set in the time the Jesus was born in the Eastern world we find out exactly what was going on in the area that became known as the Scottish Borders.

A man unwittingly captures a strange figure on film at Hermitage Castle while filming a video about the Borders Reivers.

Remembering The Brave Men of the Borders

A man discusses the turbulent history of the Scottish Borders. Then tries to locate a mysterious forgotten monument in remembrance of the brave men who fought the English at Ancrum Moor.

Mark met students from Borders college studying Scottish Borders History and took them to a scary and dark place…..

The brothers standing stones, Smailholm tower and the Cow Stone

Remembering The Battle of Flodden

A man travels to fantastical ruined castles, old bridges and monuments to uncover the history of the Battle of Flodden. The most disastrous day ever in Scottish Borders history.