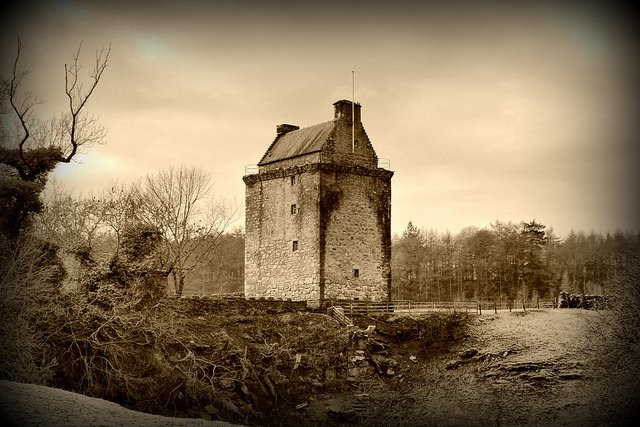 Border Reivers: From the late 13th century until their gradual demise in the 17th century the barbarians that became known as the Border Reivers may have developed such technologies that aided in their ability to survive and establish a network that may of died with them.

It their 3-400 years of existence many generations of Border Reivers have passed down such knowledge such as horsemanship, armoury, weaponry and fortress building.

You do not need to look very far to find out that these band of men (and women) were fearless and brutal in their operation. Sometimes the legend of these groups are lost in Scottish history and overshadowed by the clansmen of the Highlands.

But, even to this day the memory and adventures are heavily documented and notable examples exist all over the country side of the Border country. From the remains of fortress houses to monuments old and new.

Who are the  Border Reivers?

Without going into vast detail of the history of the Border Reivers (Ill save that for an ongoing blogging in the future), a brief overview is these were the habitants of the rough-land of Border area (both English and Scottish) who would form small to large armies.
These armies would be made up of extended families, general workers, tenants of the landlord and generally anybody who would show allegiance to that particular band of men.

The complexity of this isn’t simply a debate between England and Scotland as you would expect as family units existed on both side of the border. And when needs must, people moved between different reiving groups to satisfy their needs.

During the time of their existence the Border Land was a lawless place – it was rough living and nobody obeyed the laws of any land and no King could control this part of the country as they have done elsewhere. The group leaders tried to instil some sort of power and allegiance by organising skirmishes to satisfy the need of the community they had drawn up – be this for trade, food or general self use materials.

Raids were usually carried out during the night on horseback, and often they would travel great distances to obtain their treasure. Notably areas of Yorkshire and even London have been targeted areas from Reivers.
Raids were usually planned to a tea, and intelligence allowed them to carefully select which skirmishes to carry out as stocks diminished of their own.

Raids such as cattle driving and stealing resources of fortressed houses were often carried out. Of course structure damage and reputation damage was carried out as not to receive a counter attack in the near future.
If needs must, these raids were carried out locally and even neighbours were targeted, which goes to show how baron these men were in acting.

Border Reivers were great horse men and were often called upon by the King of the land to form Calvary units fighting a greater battle than they were back home. Because of their non-allegiance to the King these men were hard to control, a law to themselves and only carried out these tasks if the reward was great, and not for the good of the country. Border Reviers saw part in war theatres in Europe. 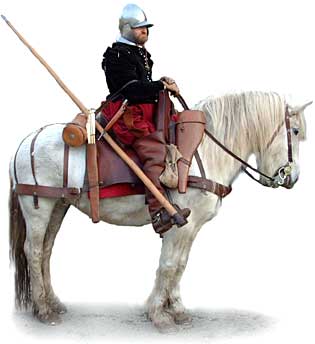 Of course with any band of men, there is always the “sleep-with-one-eye-open” theory as who you raid can easily rob you back and the teaching of a lesson could result in death.

The border men developed their own fortress that is unique to the area. Peel or Pele towers sprung up on hillsides as a means to look-out and fortify your property.
These have the  look of medieval castle keeps and use the same principle to protect their inhabitants.

These fortified towers to this day survive and some are even inhabited which shows how well built these buildings were.

Cattle would usually be stored in the lower floor and the people in the floors above them, usually accessed from the first floor up with a rope ladder  that would be pulled up so access was very hard. Windows were small slits, enough to get a bow or even a rifle through to fire at the attackers.

Should the inhabitants require to be out for long periods, smouldering hay was placed in the building to make a raid or destruction very hard for any raiders.

A great example of this is hermitage castle which is the crème de la crème of peel towers. 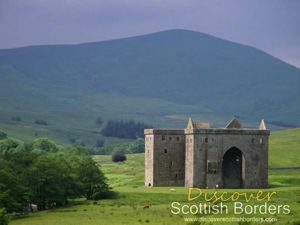 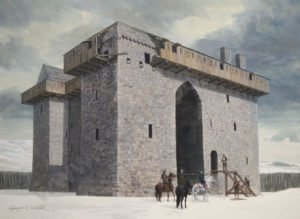 As there is about 50 Peel Towers that still survive in the Borders and since the 1980s the Columbia University in America has made several field trips to these mysterious buildings to gain a better understanding of their design and uses.

Certain aspects have been observed over a 30 year observation and although different peel towers differ there has been a common build design throughout the siting and build.

So what does this suggest about the construction of peel towers?

It is in its early stages of coming to an exact idea of why these decisions were made, but a team of researchers are planning on carrying out research when funding is in place and certain regulations are passed to allow them to start experimenting, this is likely to start in 2018.

Prospected ideas have been as such that the peel tower was a vessel for the Border Reviers to generate a small electrical current to use some form of communication. Such as early signalling to friends or of course foes.

The peel tower height and small surface areas provides a great way for this to be a plausible concept.

The idea of electricity production by way of rocks frequency and electromagnetism cause by underground water movement isnt a new concept.
In the early 20th century Nikola Tesla developed this exact idea and produces several revolutionary concepts which showcased this and proved the concept.

Also studies of the ancient pyramids of Egypt have came under scrutiny about their ability to produce a DC current and transmit this wireless.
Its hoped that expertise and team members involved in this study will be recruited as part out the team that carries out the research work within the Border Land. 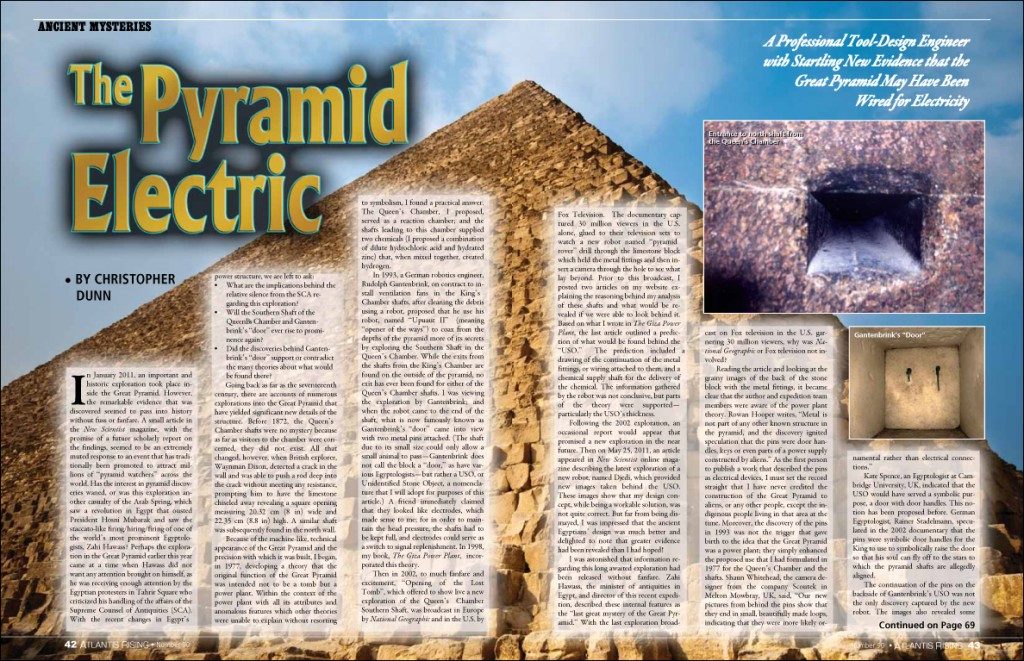 Of course this is a great big April fool, if you liked this and were sucked in please give us a like and a share on Facebook or other social media by the buttons below.

← Prev. William Leggat of Cavers Next. A Tale of two (Scottish Borders) Cities →

The Holiest Place In the Scottish Borders?

A man investigates a mysterious, huge cross prominent on a remote hill side near Peebles.

Whitslaid Tower, Lauder, Berwickshire situated just of the A68, 2 miles south of Lauder

We go in search for the oldest, most remote and most mysterious ancient monument in the Scottish Borders.

The Black Douglas in the new Netflix movie Outlaw King